In his five years in the NBA, Jeremy Lin has already played for four different teams including the Golden State Warriors, the New York Knicks, the Houston Rockets and the Los Angeles Lakers.

His best stint, as everyone knows, happened during his short-lived run with the New York Knicks back in the 2011-12 NBA season when he pinch-hit for the injured Carmelo Anthony and he exploded and made an amazing run of 17 straight excellent games which was later on referred to as Linsanity.

A few days from the free agency, reports are saying that at least seven teams are interested in acquiring the services of Jeremy Lin including two of his formers teams – the current world champion the Golden State Warriors and the Houston Rockets, notes Christian Today.

The other NBA teams reportedly vying to lure the 26-year-old Harvard graduate to their fold are the Denver Nuggets, the Dallas Mavericks, the Indiana Pacers, the Brooklyn Nets and the Phoenix Suns.

Looking for a team to call his home

After the regular season ended, Jeremy Lin already knew that his contract will not be renewed by the Lakers and that he will surely be going out the way of the free agency market.

It’s not really bad numbers for an NBA player but for someone who is getting paid close to $10 million per year, any NBA team would find the performance still wanting.

He was also quoted as saying that his decision to pick his next team is not to be dictated by money but by the aspiration of finding a new team where he can fit and he can call his home.

Everyone already knows, including Lin himself, that he would not be able to get the same salary that the Houston Rockets offered him three seasons ago with that $25 million for three years contract that was acquired by the Lakers in its last year in the past season. Jeremy Lin would not be able to command a salary of $8.5 million per year based on his performance over the last three years.

Lin also understands his situation and that is why he does not want to rush into making a hasty decision again. Of the two former teams that have expressed interest in him, the Golden State Warriors would be a good choice for him if he wants to get a crack at the NBA championship while playing backup to reigning MVP Stephen Curry. But he will surely get limited minutes if he agrees to join the Warriors considering the depth of the Warriors bench.

Joining the Houston Rockets again would have him playing second fiddle to the talented guard rotation of the Texas squad that includes James Harden and Jason Terry among others.

But if Jeremy Lin would want to go to a team that would possibly make him a starting point guard, the frontrunners are the Denver Nuggets, the Dallas Maverick and the Indiana Pacers. 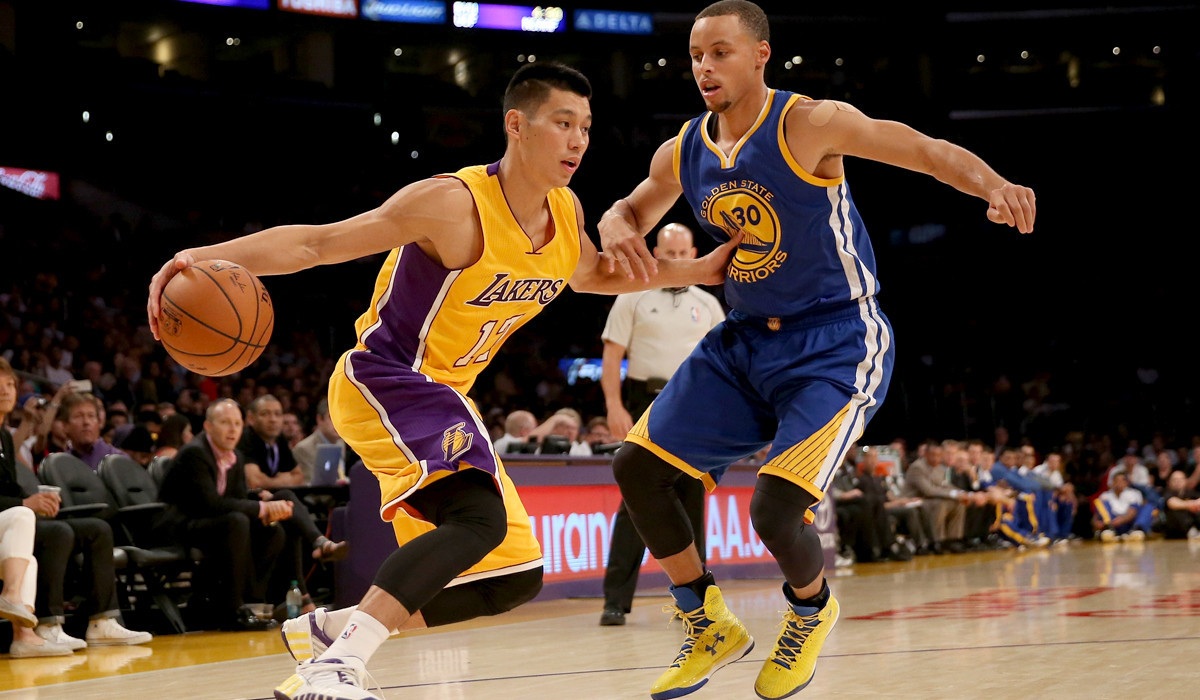 The Phoenix Suns, after trading Goran Dragic to the Miami Heat, also needs to pick up the slot. And so is the Brooklyn Nets as Deron Williams is reportedly entertaining notions of moving on to another team.