It looks like fans will have to bid goodbye to a major character when “The Vampire Diaries” comes to a close next month.

Speaking to Entertainment Weekly, executive producer Julie Plec confirmed that a key cast member will fail to make it out of the final episode alive. While the identity of who that character remains a mystery, Plec confirms that it will be a fatal and heart-wrenching farewell.

The showrunner, who co-wrote the series finale with Kevin Williamson, says that they wanted to go epic in the finale. The series finale, titled “I Was Feeling Epic” is a nod to a line uttered by Elena during the first season.

Fans are now making assumptions and all obvious choice leads to Kat Graham’s Bonnie. Nina Dobrev will be back for the series finale as Elena Gilbert and fans know that Kai has linked Bonnie and Elena’s life in parallel.

This could mean that Elena’s return could hint of Bonnie’s death. The show recently killed off Michael Malarkey’s Enzo devastating Bonnie to the core.

It’s understandable if Bonnie would give up the fight and go. However, Malarkey said that his character will still be there during the series finale.

EW was also there during the final day of filming for the series and it described the scene by saying that Elena was crying in the Mystic Falls cemetery where she said many goodbyes.

She’s surrounded by her loved one except one person missing. EW adds that it’s actually a funeral scene and it’s a big goodbye scene.

However, many are also certain that Paul Wesley’s Stefan may be the one who bites the dust. In the most recent episode, Stefan transitioned from vampire back to a human in an attempt to make up for turning his brother Damon all those years ago.

For all the years that Stefan has sacrificed his own happiness for his brother’s and now Elena’s as well, it seems fitting that Stefan is indeed the heroic choice to die.

Wesley was also quoted once that he envisions Stefan and Damon to take off their daylight ring and burn off in the sun as a series finale. Albeit very tragic, it looks like a fitting way for their characters to end, Wesley added.

Some are also speculating that Zach Roerig’s Matt Donovan will be the one to go. Matt has remained human all throughout the series run and it would also be understandable if he dies.

The latest episode focused on the relationship between the Salvatore brothers, specifically Stefan. After Stefan became human, his compulsion ability also wore off which meant that every single person he ever compelled has now been flooded with memories.

This is the main reason why the younger Salvatore was kidnapped by Dorian. Apparently, Stefan killed Dorian’s family during his time with Klaus in Season 3 when he turned his humanity off.

He compelled Dorian to believe that his family died in a fire, but now that Dorian’s memories have returned, he’s out to get vengeance.

Dorian eventually shoots Stefan because he wants him to die a painful death. However, guilt comes rushing to Dorian so he calls Matt.

Caroline finds Stefan on the verge of death. Cade comes to pick his soul up, but Stefan was stubborn and said that he still needs to live as a human to atone for all his sins. 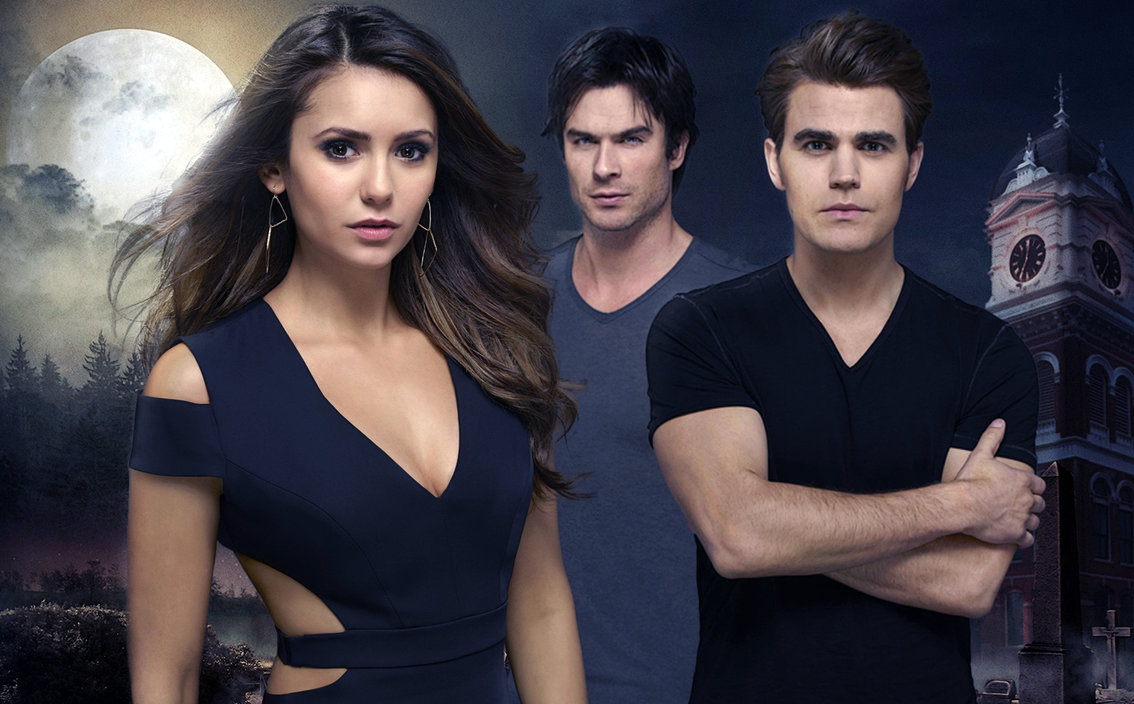 At the hospital, Stefan is able to recover and is hell bent on leaving Mystic Falls. Caroline insists that he shouldn’t but he already seems decided.

As for Josie and Lizzie, Caroline discovers that the twins are acting out and using their magic to do it. Alaric said that he cannot stop them and it started three days ago when the bell rang.

As for the situation on Mystic Falls, Chris Wood’s Kai makes a sudden return. He tells Alaric and Damon that he’s not a ghost but rather a psychic imprint with one foot on earth and another in hell.