Things are about to look even darker when The CW’s “The Vampire Diaries” returns for the second half of its seventh season.

During the winter finale, fans saw Stefan and Damon, played by Paul Wesley and Ian Somerhalder, respectively, get killed.

Damon was stabbed by Julian using the sword and Stefan ended up dead in the hands of Nora and that the souls of the Salvatore brothers are currently trapped in the Pheonix Stone.

However, it’s obvious that the brothers would come out alive as seen in the flash forwards from the beginning of the season.

The winter finale episode also gave another glimpse of the future of the Mystic Falls gang.

The time element in the flash forwards is three years into the future and in that time, fans see that Stefan and Caroline, played by Candice King, aren’t together anymore as he and Valerie have rekindled their relationship.

In a recent interview with TV Line, showrunner Caroline Dries dishes what fans can look forward to when the show returns.

Dries says that the upcoming episode, titled “Hell is Other People” will introduce the latest vampire hunter to arrive in Mystic Falls to be played by “NCIS” alum, Leslie-Anne Huff.

The 31-year-old actress will be the show’s new big bad named Rayna and is out to put down the Salvatore brothers, especially Stefan.

The show’s next episodes will be dealing with the vampire huntress and her motive for the younger Salvatore.

Her character was already seen during the last few minutes of Season 7’s pilot episode with the flash forward seeing a very frightened Stefan waking Damon up from a deep slumber while in the coffin and informing him that a vampire hunter is out to get them.

Aside from the vicious nature of the character, fans are also talking about how Huff is a dead ringer for the show’s former lead star Nina Dobrev.

Fans speculate that the reason why producers cast Huff was because of her resemblance with Dobrev and that she could be somehow related to Nina’s character, Elena.

Dobrev left the show last season saying that she has envisioned Elena’s journey to have a six-year-run only. Also, the 26-year-old actress wanted to focus on doing films and work on other facets of her acting career.

According to the Christian Post, showrunner Dries clarified the rumors by saying that Huff’s resemblance to Dobrev is just a coincidence.

Dries also says that she still hasn’t met Huff in person, but they cast her as Rayna because she’s a great actress and she’s perfect for the role.

Dries also adds that when “The Vampire Diaries” comes back, it will begin with an entirely different theme. She continues saying that when the second half of Season 7 picks up, the tone of the show is something no fan would expect to see.

The executive producer reveals that the show will be dealing with the fallout from the winter finale for a while, both emotionally and plot-wise. 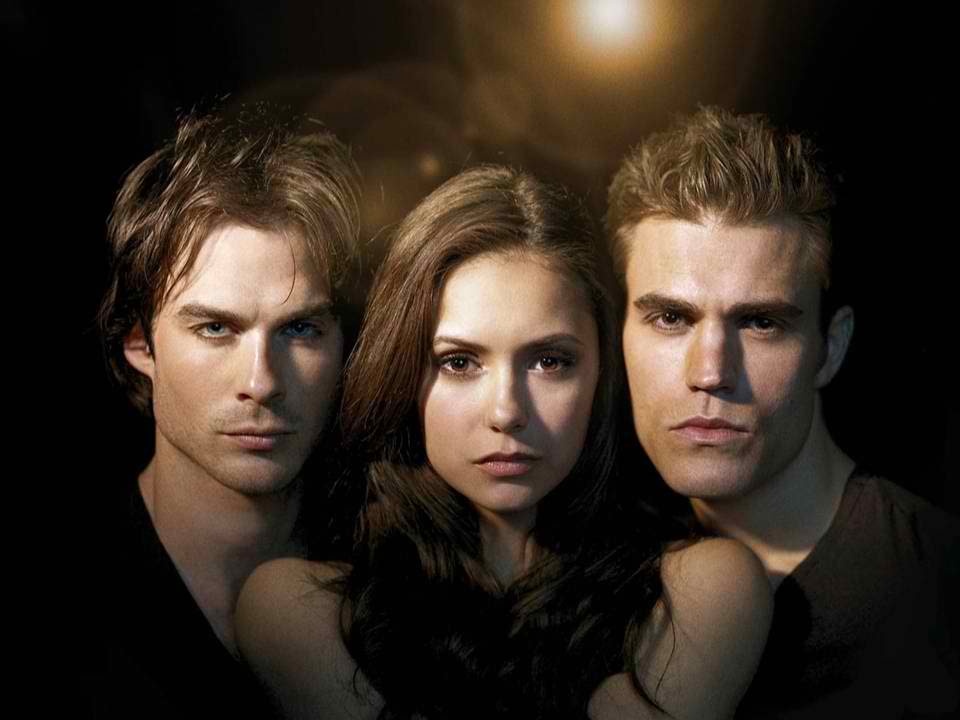 Also, Dries shares that when the season comes back for its 10th episode, it will happen three months after the events of the last episode.

This is to give significant time for Caroline to give birth to her babies as Dries reveals that even though the twins inside her womb were conceived out of magic, they will still have the normal nine-month development stage.

The trailer for the next episode has already been released and it shows Damon coming back to life after Julian killed him. Stefan’s soul is still trapped in the Pheonix Stone while an evil Julian holds up a lighter attempting to scorch Stefan’s body.

“The Vampire Diaries” will return on The CW on January 29 with a new time slot. The show now airs on Fridays along with its spinoff TV series “The Originals.”

This news does not come off very well with the fans as they believe that once a particular show gets moved to the dreaded Friday timeslot, chances of it getting cancelled are pretty huge.