“The Blacklist” is coming back for a third season, much to the joy of its fans – and we’ve been getting various hints and rumors about the new episodes so far, telling all kinds of interesting stories. However, official information remains scarce and it’s kind of difficult to figure out which of the rumors can be trusted and which ones should be ignored, making it challenging to keep in touch with the show’s development. At the moment, the safest bet is to wait for official releases of information such as the new trailer that was recently released.

One of the more peculiar changes that fans immediately noticed is the new look of Liz – she will now sport a brand new haircut, running around with blonde hair. “Running around” might be a bit of an understatement too, as she will actually need to put quite the effort into evading the authorities now that she’s one of the most wanted criminals in the world.

It’s not going to be a smooth season by any means, at least in terms of the story – from what the producers have been hinting at so far, the characters are going to run into various problems and it will be a very challenging situation for everyone involved. Liz’s haircut is actually part of the whole drama, as she will need to put as much effort as she can into evading those who are chasing her, but even a new haircut might not be enough for her to get the authorities off her back.

One interesting hint we’ve heard about the new season is that this haircut might actually play a bigger role in the character development of Liz than we originally thought. She might eventually realize that she is starting to take on the appearance of her mother, something that will likely play into her mental state in a much more surprising way than fans are expecting.

A detail about the new season that we know for certain is that it will not jump forward in time – things will pick up exactly where season 2 left off, and fans will get to see the story evolving in an organic way. Because of this, we’re going to witness the escape of Liz and Red first-hand, instead of having it retold in a summarized version in the beginning of the new season.

This is actually good news for most fans of the show from what we can tell, because a lot of people seem interested in seeing the pair make their escape, and the producers might indeed put a lot of effort into coming up with a clever sequence of moments for the pair’s getaway. This is something that will be discussed in detail immediately in the beginning of the new season, and we’re going to see the story moving on from there. We aren’t sure how much screentime will be given to the pair’s escape, on the other hand, but we expect that there will be a good number of scenes about that. 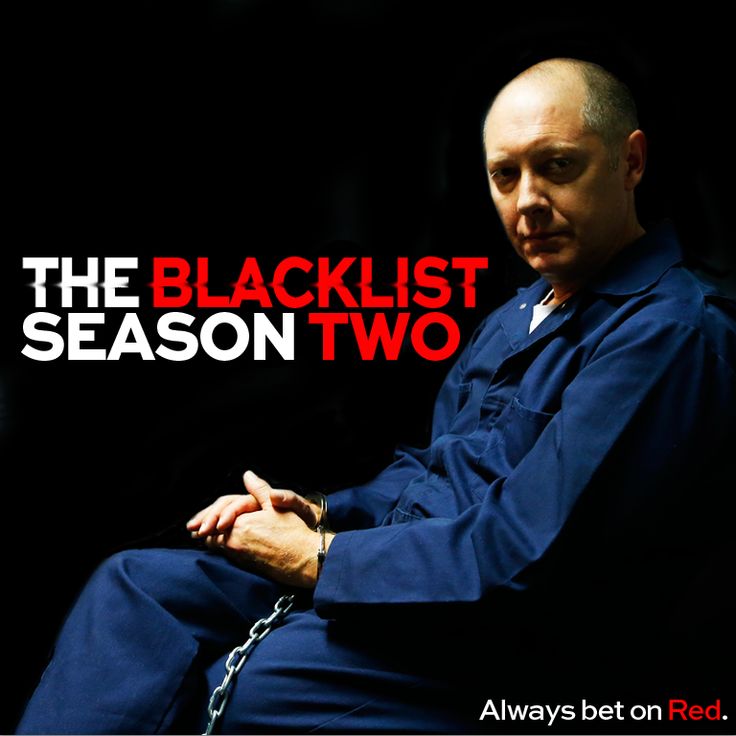 Another element of the show that is going to be explored in detail in the new season is Liz and her criminal instincts, something that she’s been trying to repress for a long time but it’s now starting to take over her mind slowly but steadily. She won’t be able to get away from those emotions for much longer, it seems, and this might be a source of major conflict in the new season.