Whether Leonard and Penny finally tied the knot despite admission of cheating from Leonard just before they got married will be known on September 21 when Season 9 of the American TV sitcom “The Big Bang Theory” returns on CBS.

It can be recalled that during the Season 8 finale of the TV series, Penny was seen to be so in love with Leonard that she was ready to take their relationship to the next level and take the plunge to marriage. But all of a sudden, Leonard, by the guilt of his conscience, decided to admit that he actually cheated on Penny some time ago.

It was obvious that Penny got blindsided with that revelation and it is now a question of whether the marriage was consummated or not at all when Season 9 finally unravels, notes Cinema Blend.

But based on the initial teasers and images of the show, it looks like the wedding did take place although some pictures show Penny does not seem to be very happy at all. It’s hard to fault her for not being happy after that surprise revelation from her finance-turned-husband.

Just the beginning of the story

Showrunner Steve Molaro warned viewers that the marriage of Leonard and Penny is just the beginning of the story.

He said that as fun and as great as it is to see the two get married, that’s the only part of it, hinting that the newly-married couple may encounter some rough sailing early because apparently, the woman whom Leonard kissed and cheated with during their North Sea expedition would also appear all of a sudden, details the Christian Post.

That would be an interesting fare indeed for viewers and see how the story of Leonard and Penny unfolds in Season 9 of the popular TV sitcom.

Molaro also added during a recent interview that “The Big Bang Theory” would also feature a storyline that is based in the upcoming “Star Wars: The Force Awakens” sometime in the middle of Season 9.

But he refuses to divulge further details, saying that they have talked about how the storyline will be weaved into the guys’ lives and that they really have cool ideas on how to do it. He also added that they are all excited about it and it is something that fans of the show should really watch out for in Season 9.

“The Big Bang Theory” is clearly a fan of the epic space opera franchise. In the past, the show has featured a number of “Star Wars” cameos including one episode in Season 7 that starred actors James Earl Jones and Carrie Fisher, who everybody knows, is Princess Leia in the franchise.

It is also expected that Season 9 will also focus on the not-so-good relationship of Amy and Sheldon after they seem to have broken up during the Season 8 finale.

In addition to a great amount of focus on the relationship between Amy and Sheldon, reports also indicated that Season 9 shall also focus on the back story of Amy Farrah Fowler in order for fans to know who she really is and why she acts indifferent to some people occasionally including her erstwhile boyfriend Sheldon.

A good number of fans of Sheldon and Amy are speculating that they pair would reunite again in Season 9. During the ComicCon 2015 panel presentation of the cast members and production personnel in July, Molaro disclosed that the story of Sheldon and Amy will unfold in the opening episode of Season 9.

It was show writer Eric Kaplan who confirmed the focus on Amy’s backstory, revealing that fans may eventually find out that Amy had a great, great uncle who didn’t play by the rules. 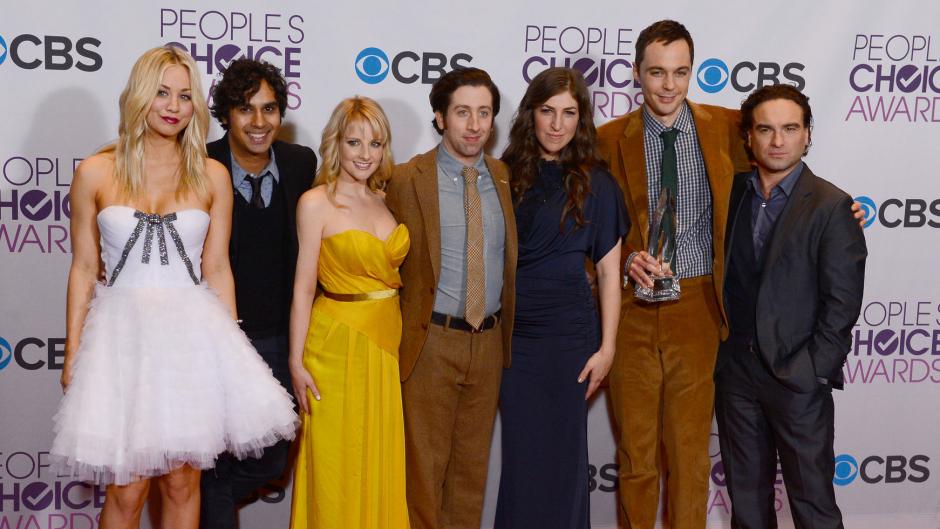 The story of Sheldon and Amy may become the front and center during the premiere episode of Season 9, according to reports.

When the couple was last seen during the series finale of Season 8, Amy was heartbroken after breaking up with Sheldon. Sheldon, on the other hand, brought her an engagement ring and had planned to propose to his long-time girlfriend.