Japanese game developer Bandai Namco has debunked recent rumors saying that the fighting game “Tekken 7” would officially be released on the gaming consoles and the PC on February 12 this year.

The rumored release date for the highly-anticipated game started when Swedish store Komplett posted on its website an advertisement containing the supposed release date of “Tekken 7” on February 12, reports Travelers Today.

In response to the rumors, Andreas Juliusson, product manager for “Tekken 7” and Bandai Namco in the North, recently came out to say via an official e-mail that the Swedish store Komplett is not listing the official release date of the game.

Juliusson explained that it was just a limitation of the system of Komplett which forces an upcoming product on their website to have a release date in order to get published.

He also pointed out that as to why Komplett chose February 12 is unclear to him but he clarified that the date is not true and that the Swedish store has already informed Bandai Namco that they will change it promptly to 2017.

Juliusson added that what is actually true is that this month, Bandai Namco will be announcing the official release date of “Tekken 7” on the gaming consoles and the PC and asked the fans to just hold on a bit.

Fans are not exactly happy with how the rumors regarding the online store’s release date were more of an honest mistake, but an actual announcement can hold something going for them.

The game has been already released in the Japanese arcades and it is also set to be out on PlayStation 4 and Xbox One in the first quarter of 2017. The PC release is supposed to follow shortly after the home console versions start rolling out.

There are also talks about “Tekken 7” being exclusive for Windows 10 machines with its PC version. However, this is not confirmed yet, but it is also likely to support Windows 7 to avoid numerous issues similar to dedicated Windows 10 ports of various games.

When it comes out this year, “Tekken 7” is expected to introduce new features for gamers including the Rage Arts which makes the game more exciting.

“Tekken 7” will also have more than 30 playable characters including those much-awaited by fans. Every character will be equipped or armed with unique moves and martial arts combinations for players to use and enjoy.

There are also reports saying that there will be a cross-over with “Street Fighter” character Akuma which will take the character into a 3D setup complete with fireballs.

Meanwhile, it has already been previously reported that “Tekken 7” would hit the PlayStation 4, the Xbox One, and the PC in the middle of this year which was promptly rectified by Bandai Namco.

“Tekken 7” has been released in the Japanese gaming arcades in March 2015 so if releases in the middle of this year to the PC and the gaming platforms, then it would have taken the developer nearly two years to port the game from the arcade to the current gaming consoles and the PC.

Game creator and designer Katsuhiro Harada revealed that “Tekken 7” will, at last, be ported to the PC using the new Unreal Engine 4, which accelerated the advancement time of the diversion. 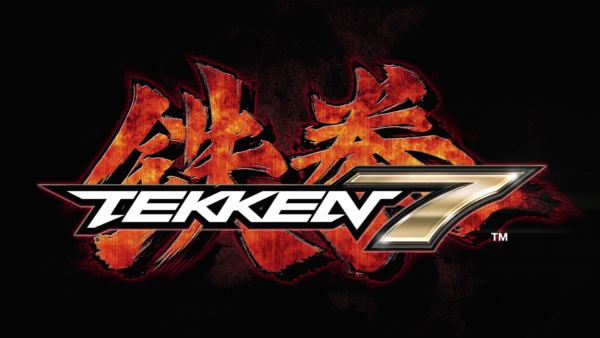 He explained that the Unreal Engine 4 has permitted the development team to begin building up the game on PC, as opposed to porting it subsequently.

This means that the game should come first to PC before they port it to the PlayStation 4 and the Xbox One.

He, however, said that there are no immediate plans at the moment to port the game to the latest variant of the current generation gaming consoles including the PlayStation 4 Pro and the Xbox Scorpio.