Selena Gomez says she has moved on from her failed relationship with Justin Bieber. And she adds that she is no longer concern whether friends believe her or not for such statement.

The 24-year-old songstress said that she is tired of seeking validation from other people.

The “Kill ‘Em with Kindness” singer has been open about her struggles about her life has come to start a new beginning by omitting some negative friends.

It can be recalled that Selena checked herself into rehab after succumbing into an emotional breakdown in August last year.

She took a three-month hiatus on social media after canceling her Revival Tour to focus on healing herself.

While she did not confirm it directly, it is Selena Gomez’s relationship, or whatever is left of it, with Justin Bieber as the reason for her breakdown last year.

Some of her friends actually confirmed that it was her fallout with Justin Bieber on social media that caused her emotional breakdown.

Her friends disclosed that there were times that Selena would send some old pictures of her and Justin Bieber and would follow it up with crying spells as she sends the photos to them.

An insider explained that Selena became completely a different person after expressing her jealousy and almost possessive addiction to Bieber.

While on rehab, she even vowed to not get in touch with Justin Bieber anymore. But recent rumors are saying that Selena is now trying to find ways to reach out to the “Purpose” singer.

However, one insider claims that Selena has come to put a period on her past life by no longer prolonging her agony and taking on a new outlook on her life.

The “Good for You” singer has learned so many things that made her change her mind over Bieber and focus more on positivity.

She has also been citing the importance of true friendship. The “Monte Carlo” actress recently shared via Instagram an important lesson she has learned about true friendship.

Selena also cited an example of her experience where she got to have dinner with her friends, and sometimes they will go and leave she thinks that it was a pointless dinner.

Then she also compared it to a five-hour discussion with some of her friends which entails checking in with each other and where they are in life which she finds more real and heartfelt.

Moreover, Selena is now trying to make a change on herself where she could finally express freely and promised to never let herself let down again for the sake of fulfilling others’ opinions about her.

There are also reports saying that Selena Gomez has also cut off her ties with singer Taylor Swift.

The rumors are rife that the two had a fight which made Selena exclude Taylor Swift from her inner circle. But it seems that those are mere speculations right now.

In fact, the “Blank Space” singer wants to prove her worth as a true best friend to Selena.

Swift recently made a very heart-warming comment on Selena’s live video on Instagram, which debunks rumors that she and Selena already had a falling out.

The year 2017 could be the year Selena will start on a new slate by opening her new chapter in life primarily with good vibes. 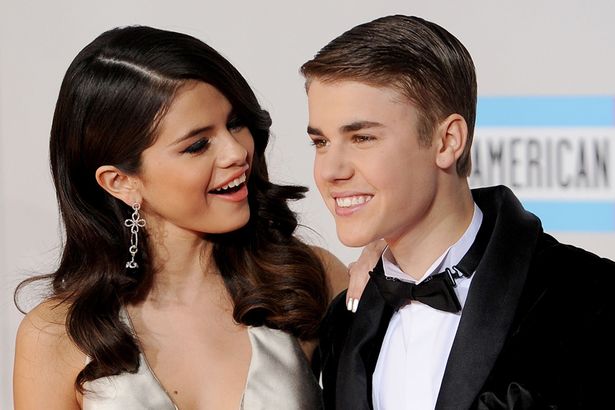 While the two seem to miss each other after working together on the “Wizards of Waverly Place,” it seems like the friendship remains the same after not seeing each other for five years.

As seen on the video, Gomez and Henrie were cracking some jokes with each other as the pair reminisced about their Disney days.