While fans of Selena Gomez and Justin Bieber have expressed their excitement over the prospect of the two celebrities getting back together again, the two stars have kept mum about the real score between them.

Their names became another hot item this week when a Canadian court found Justin Bieber guilty of careless driving for an incident in August last year and was fined $750 for it.

The news actually came out with photos of Justin and Selena together in Canada because the 22-year-old “Come and Get It” songstress was with the 21-year-old “Baby” singer when the careless driving incident happened last year.

That turned off Selena a bit as she thinks some news entities take old news and freezes it like it’s now, notes the International Business Times.

She also posted a cryptic message on her Instagram account last week saying that she has been keeping so many secrets all her life and that she finally wants to claim her name.

Selena also teased her upcoming new music on Instagram that had her throngs of fans really excited.

Her Instagram post immediately drew speculations that Selena could be referring to her rumored rekindling of ties with Justin Bieber. The two of them broke up late last year but latest rumors seem to suggest that they are getting back together again.

Sources close to Selena however believe that if the two stars would reunite, the songstress actually holds the key if ever she wants that to happen again. It could be recalled that the cause of their split late last year was because of cheating allegations on Justin.

Just before they were seen hanging out recently, Bieber was spotted again having fun weekend with British model Jayde Pierce. So if she rekindles the romantic relationship and Justin has not yet reformed his old ways, then they are most likely headed towards the same direction again in the future.

While it has not even happen yet, the fans of Justin and Selena, who like to refer to the former couple as Jelena, are going nuts over the prospect of their idols getting back together again.

This develops as Justin and Selena had an epic hangout session with friends late in May and the fan excitement that it subsequently created was all over social media. 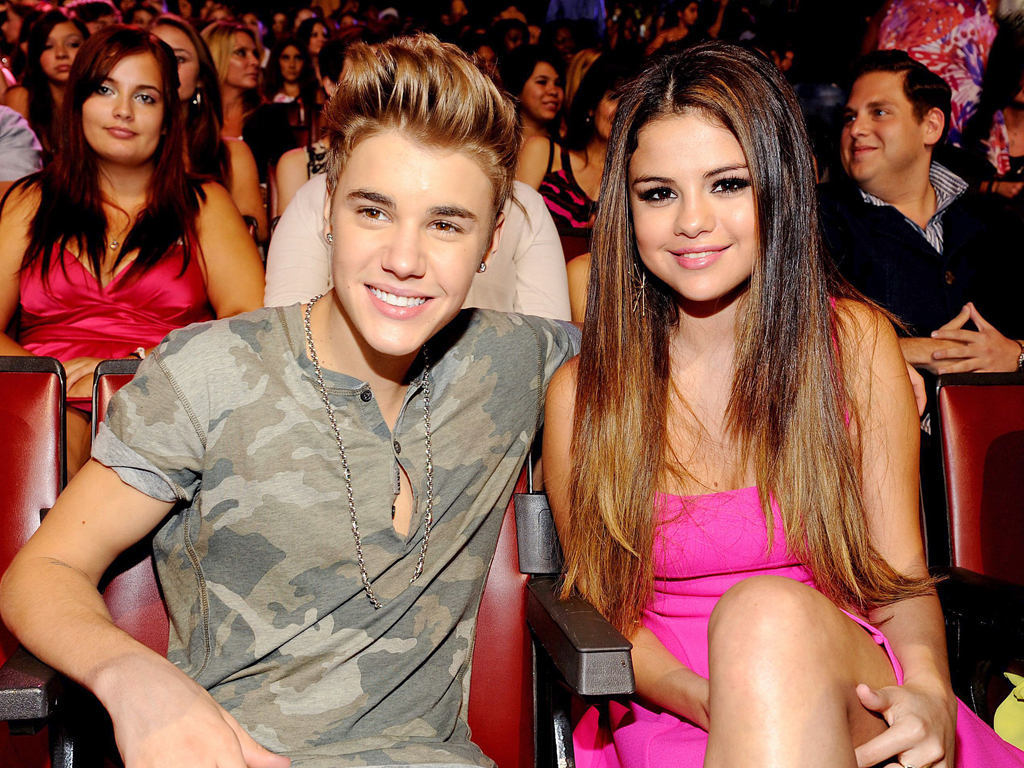 And those are just two of the millions of Jelena fans continuously freaking out on Twitter, and possibly in other social media sites too, on the possibility that Justin and Selena might become a couple again, some six months after they parted ways.