It has only been a decade for the Samurai Jack fans but Jack has been waiting a full fifty years of his comeback and Aku’s influence over the world has grown to a considerable extent. In the full trailer for Samurai Jack’s Season 5 March premiere, Adult Swim makes full use of its timeslot for some really bloody epic battles ahead.

After the weekend’s tease, Adult Swim unleashed a full promo for the 5th season, taking in fifty years after the finale in Cartoon Network. Jack’s inability to age is not stopping some blood soaked showdowns with the followers of Aku.

According to the full synopsis, it has been fifty years since people saw Samurai Jack and time hasn’t been kind to him either.

Every portal has been destroyed by Aku and Jack has stopped aging permanently, which is a side effect of time travel. From the looks of it, he is cursed to roam the land for eternity. The series will premiere on 11th March at 11:30 PM while Darrick Bachman, the writer, previously described the return of Samurai Jack.

He mentioned that we will be seeing Jack in a new light since we will notice him from a different standpoint. In the original series, he appears to be a very heroic person on a very urgent quest. Now that we finally pick up with him, it has been many years after the fact and he seems to be a little lost. Therefore, it is a story of him trying to find out his identity and redemption.

We have just little more than a month to wait for Samurai Jack’s return to the television screens but to keep us excited, Adult Swim released a teaser which shows the long-awaited fifth and final season of the show.

For 13 long years, people waited to witness the conclusion of Gendy Tartakovsky’s Samurai Jack and finally, the wait is now over with the premiere date of the fifth and final season being released.

Adult Swim announced through ComicBook.com that the new season will have ten episodes and it will start on 11th March. Tartakovsky has come back for the new season and Phil LaMarr, the voice of Jack has returned as well.

The earlier 4-season run of the series came to an end in 2004 without any closure for Jack who was time displaced and remained trapped in a distant future that was ruled by Aku, his demonic adversary. The company and Tartakovsky managed to keep a very tight lid on things and all story details for the new season.

However, now we know that several years will have passed since the last time we saw Jack. It has also been hinted that Jack is a little lost in despair after trying so long to return back to the past. All the way back in the third season, Jack’s destiny in the future was hinted at. He found a stable portal to the past which was guarded by a warrior who was unbeatable. 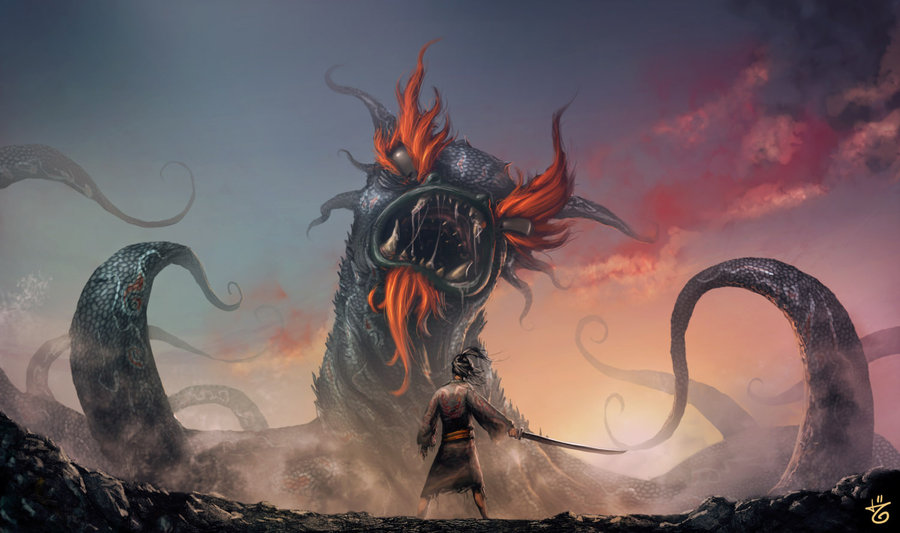 The episode’s ending implied that Jack would finally get home but it further indicated that it would take him decades to accomplish that. The story was unintentionally prophetic but it also provides us with a glimpse at the possible ending for the series.

Therefore, in less than a month, Adult Swim will make a major wish come true for the longtime fans of Samurai Jack. The late night program is all set to premiere the fifth season of the animated series on 11th March after countless years of waiting and fans haven’t been shy about their excitement either.