A few more weeks to go and Emma Watson’s upcoming film, “Beauty and the Beast,” will be kicking off in global theaters. But the British actress seems to be fending off accusations against her Belle character in the film.

The actress is known as a spokesperson for feminist views and she recently defended her decision to star in the live-action film of a 1991 animated classic. She said that Belle is a strong and independent woman.

There were reports claiming that Belle was being accused of having a Stockholm Syndrome, which is a kind of condition where a prisoner held captive by his captor eventually falls in love with him which normally results in an abusive kind of relationship.

The psychological disorder was then related to Watson’s character in the film as Belle was also held captive by the cursed beast and eventually fell in love with him towards the end.

But Watson debunked the notion that Belle is suffering from Stockholm Syndrome.  On the contrary, she cited that Belle is actually heroine because she saved her father from being imprisoned by the beast in his castle.

The actress said that what Belle did was an act of love and sacrifice because she knows too well that he could not withstand being held captive at his age. It also turned out that because of what she did, Belle was able to find kindness and decency in the heart of Beast.

The 26-year-old actress believes that there is no resemblance of Stockholm Syndrome in Belle. She also admitted that she also thought about the notion long ago but when she took on the character herself, she dismissed the idea.

She also assured fans that her Belle character will not actually be a tormented captive while in the castle because she is resilient and fight the Beast for what is right and in accordance with her own principles.

It can be recalled that Emma Watson was also offered to play as Cinderella in its live-action adaptation but she turned down the role because she believes that she does not resemble the character at all.

So when she got the offer to play as Belle in the live-action adaptation of “Beauty and the Beast,” she did not hesitate to accept the role.

The former “Harry Potter” star explained that she chose Belle over Cinderella because it resembles her character as a strong and determined woman.

Watson is known for selecting roles that affect her image as a feminist activist and for that, she believes she needs to portray a role that speaks about how a woman can have the right to stand out and be on equal footing with men.

Meanwhile, the actress felt distraught when some critics started hitting her views and opinions on feminism.

She admitted that she initially felt burdened by the criticisms that she found it hard to get up from her bad.

Being tagged as a “White Privileged Woman” whose main goal it promote gender quality, Emma Watson felt that it was just unfair because she has never espoused oppression of women but actually fights for it.

Watson said that it was a tough blow to her self-esteem but she eventually realized that she has to get up and face those wrongful accusations.

The “Perks of Being a Wallflower” star said in a recent interview with Elle Magazine that the criticisms helped toughen her up and now she can face accusations against her lightly.

It can be recalled that Watson took a year off from the big screen to focus on raising awareness to her United Nations campaign urging men to back off from mistreating and maligning women. 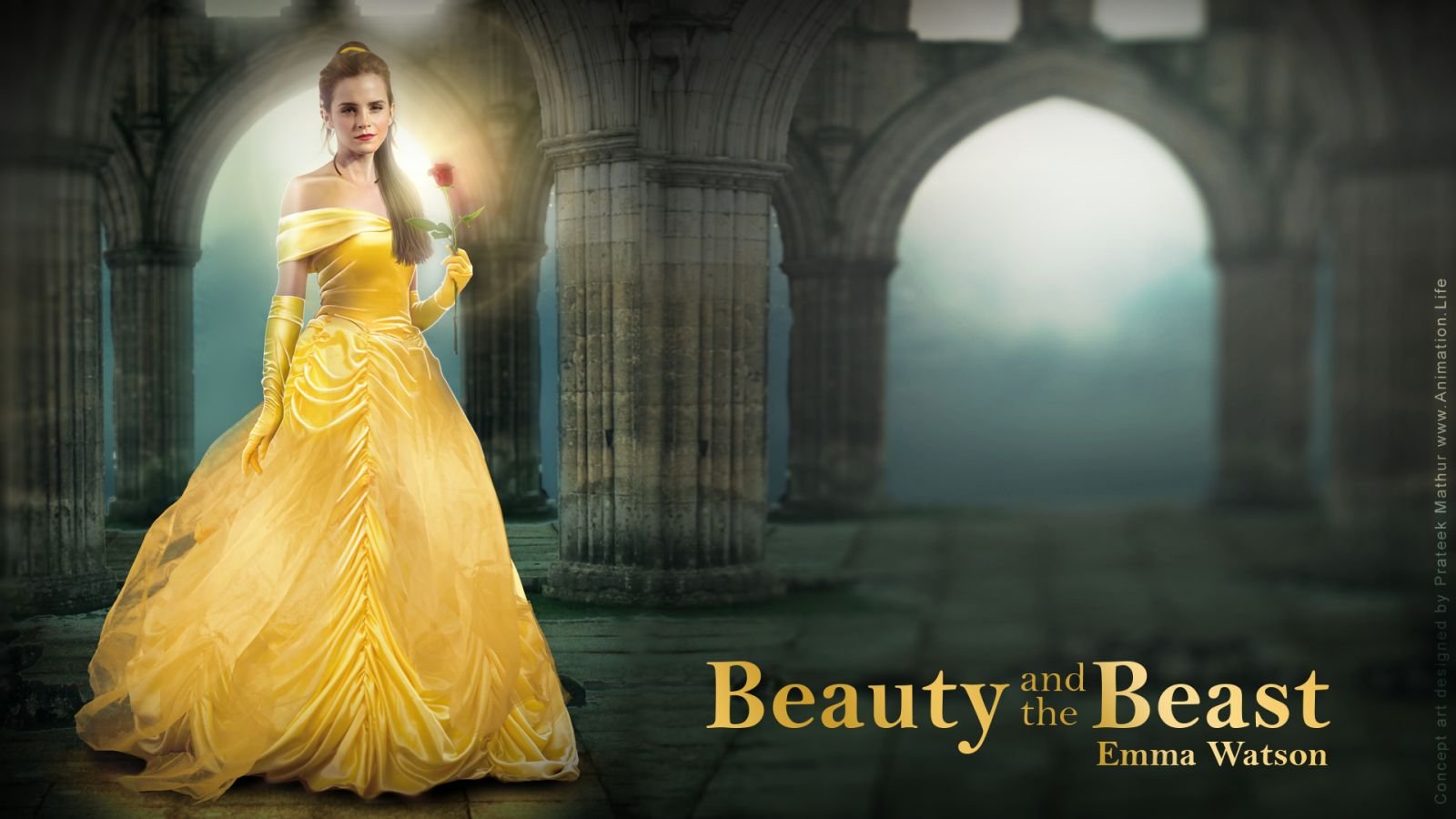 Back in September, the actress made headlines with her compelling speech at the United Nations conference as she launched her HeForShe campaign, with a strong message on gender equality.

Watson believes that she has a lot to learn from her campaign experiences with the United Nations.