Exactly four years ago around this time or on May 9, 2011, Samsung has launched in 120 countries through more than 140 retail vendors the Samsung Galaxy S2, which practically ushered the world’s next generation of smartphones.

Even before the Samsung Galaxy S2 hit the store shelves, the Korean tech giant already received pre-orders for three million units of the handset worldwide.

The smartphone also marked the time when Samsung started making clear moves towards eventually becoming the world’s largest smartphone maker which it eventually reached after just a few short years.

Samsung considered the Galaxy S2 as the next step in the evolution of mobile communications and true enough, it did pave the way for the advent of modern smartphones with the Samsung’s 2011 flagship handset as their main benchmark.

When it was launched as Samsung’s flagship smartphone in 2011, the Samsung Galaxy S2 was described as vivid, fast and slim.

It’s vivid because it features 4.3-inch Super AMOLED Plus display which has high resolution by yesteryears’ standards and also enhanced readability. It’s fast because it is powered by a 1.2GHz dual-core application processor; and it’s slim because it’s only 8.49 millimeters thick, which was quite slim back in 2011, notes the Samsung website on the Galaxy S2.

When the Samsung Galaxy S2 was launched in 2011, it had the Android 2.3 Gingerbread on it for its mobile operating system but was eventually updated to Android 4.2 Jelly Bean.

Samsung officially unveiled the Galaxy S2 during the Mobile World Congress (MWC) 2011 and it was the slimmest smarphone at that time because its nearest competitor then had a thickness of 9.91 millimeters.

Aside from a 1GB of RAM, the smartphone also features an 8-megapixel rear-facing camera with an LED flash, a 1080-pixel full high definition video recording and was one of the first devices to offer mobile high-definition link that allows 1080-pixel of uncompressed video output to an MHL enabled TV or simply to an MHL to HDMI adapter.

It also features a user-replaceable battery that gives up to 10 hours of continuous use for the heavy users or can extend up to two days for lighter usage. When it was launched four years ago, Samsung said that the Galaxy S2 was capable of providing nine hour of talk time on 3G and 18.3 hours of telcon on 2G.

The Samsung Galaxy S2 also featured next-generation smartphone technology even when it was still at a start-up phase back then. 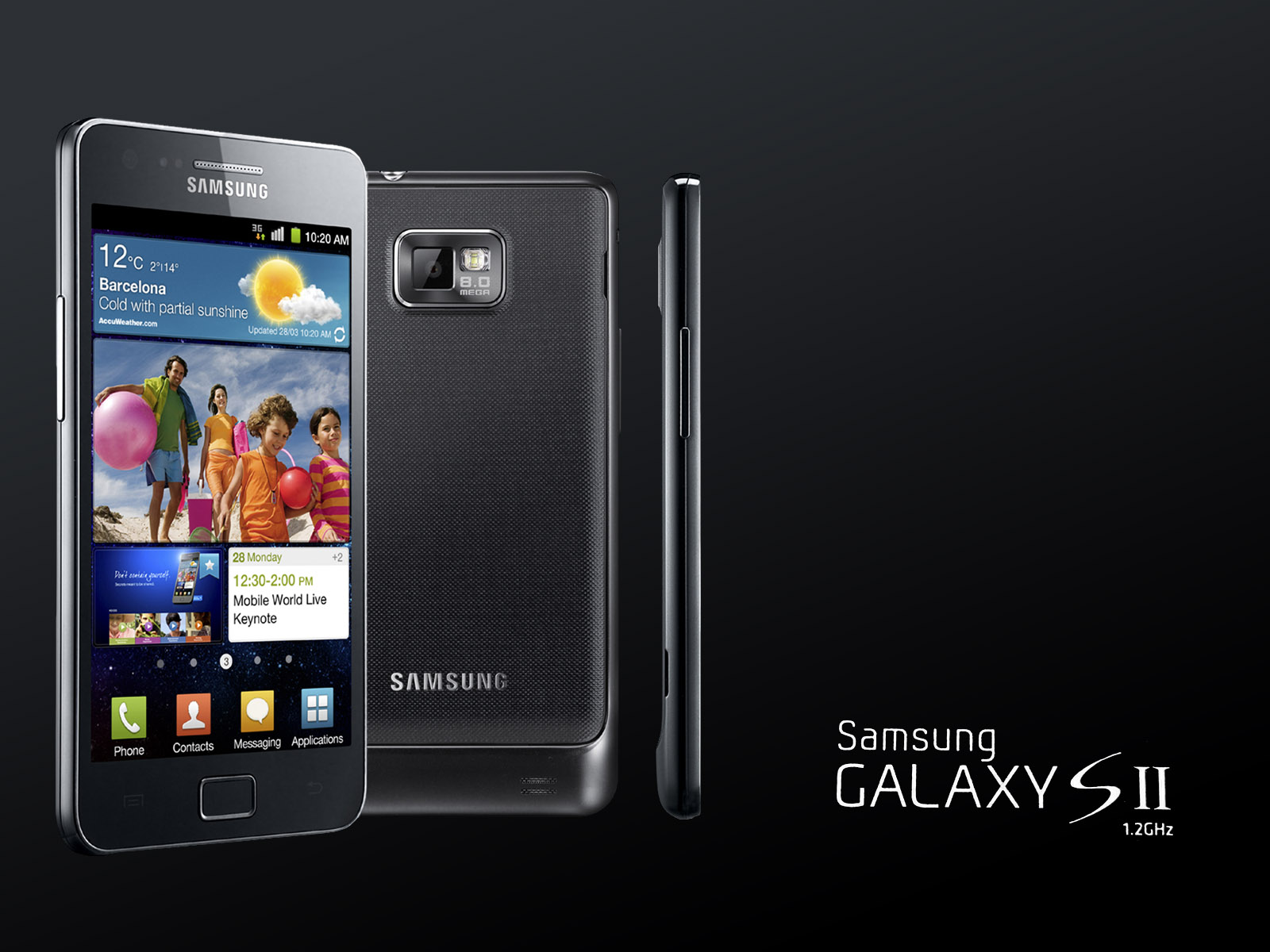 In terms of viewing experience, in addition to its high-resolution screen display, it also sports the Samsung live panel, the readers hub, and the PC-like web browsing experience which were quite novel at that time.