The reports about Canadian actor Torrance Coombs deciding to leave the American historical drama TV series “Reign” on The CW came out as early as before the Season 3 finale of the show aired on June 20 this year.

Coombs played the role of Sebastian or Bash in the TV series. He is the illegitimate brother of King Francis of France, played by Tony Regbo, who is Queen Mary’s former husband.

Queen Mary, played by Adelaide Kane, is a friend of Bash in “Reign” and she could count on Bash for whatever things she wants to be done.

So when Coombs decided not to come back for the upcoming fourth season of “Reign,” the actress expressed disappointment, reports Game & Guide.

However, there are reports saying that the character of Bash has not been given a graceful exit in the show so it is likely that the TV series would give him one come its fourth season to air early next year.

But actor Torrance Coombs shall no longer appear in the show so the so-called graceful exit of Bash from “Reign” will be done in the form of narrative.

There are reports saying that Bash will be killed off in “Reign” Season 4 since Queen Mary shall be returning already to Scotland following the death of King Francis. Since Bash no longer has a role in Scotland, rumors are rife that it would be better off killing the character than allow him to freely roam around with nothing better to do in the TV series.

“Reign” has been claiming, time and again, that its storylines are based on history. But it is obvious that for creative purposes, there were deviations from the real-life events that transpired in the past compared to what the show has shown in The CW over its past three seasons. The showrunners also threw in some fiction on the side for good measure.

If the TV series shall be sticking to what really happened in history and its upcoming Season 4 would be its last, then “Reign” is likely to feature Queen Mary eventually being beheaded by her cousin, Queen Elizabeth, played by Rachel Skarsten, as the former continues to pose a threat to the English crown.

Over the past few weeks and months, the focus of the reports and rumors about the fourth season of “Reign” is the return of Queen Mary to her home country of Scotland after the death of her husband, King Francis, over in France.

It was almost a moment for Queen Mary to become a ruler of a country like her cousin Queen Elizabeth but the brother of King Francis took over the throne and also made Queen Catherine de Merci, played by Megan Follows, as regent.

But as it turned out, she was not meant to rule France so she decided to come home to Scotland and its people, which have been under duress because of the lack of the right leader.

Queen Mary shall provide that vacuum in the leadership of Scotland and help her country recover from the ashes again.

In fact, Scotland would eventually rise to become great again and it would certainly cause Queen Elizabeth over at England to think that her cousin is up to something to wrest the crown again from her. During the past seasons, Queen Elizabeth has already realized the ambition of Queen Mary to sit in the English throne someday. 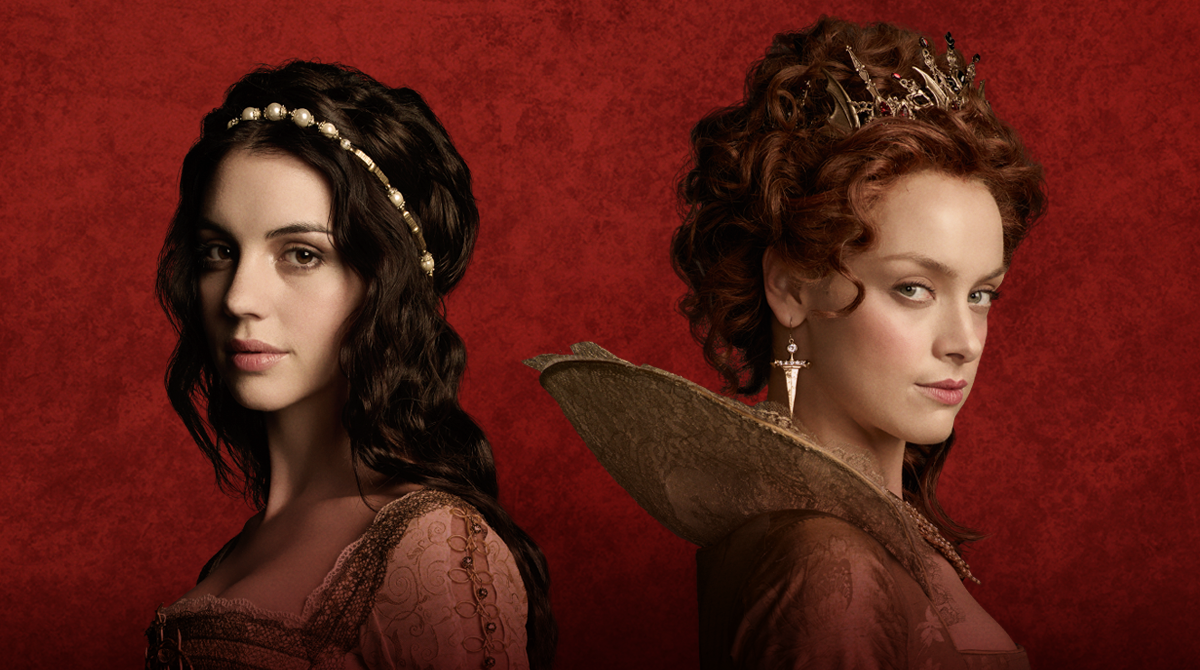 However, in order to put her plan to work and transform it into the reality that she was hoping to have, Queen Mary need somebody to marry and hasten her objectives.

As much as she would want to rely on her own strength to rule her kingdom, Queen Mary knows that she cannot do it without having a king.

Thus “Reign” Season 4 will feature the Queen of Scotland marrying not just once but twice after the death of her first husband. She will first marry Lord Darnley, played by Will Kemp.