Fans of “Pokemon” who are waiting for “Pokemon Z” might finally have some light at the end of the tunnel, as rumors have surfaced that the game is being prepared for release in February. Not only that, but the mobile app “Pokemon GO” that will augment the experience on the move is apparently going to come out at the same time and it will be a free download. Moreover, you can visit this site if you are looking for pokemon go accounts for sale.

The rumors are still a bit sketchy and difficult to confirm, but it seems very plausible that the game could indeed come out in a couple of months. An exact date hasn’t been specified yet, but if the rumors are indeed true, then the announcement for the official release date shouldn’t be too far off. After all, the developers will want to drive up the interest towards the game before they bring it out on the market. There is already quite a lot of hype about “Pokemon Z”, sure, but a little more can never hurt.

On the other hand, some players seem even more excited about “Pokemon GO”, judging by the amount of discussion that title is enjoying. The concept is quite novel and should be attractive to a large number of people, even ones who weren’t fans of the original franchise in the first place. That’s probably a major reason for developing the game to begin with too – it can be a great tool for advertising the “Pokemon” franchise to even more people and to promote the release of “Pokemon Z” at the same time.

The mobile game will give players the opportunity to go hunting for Pokemon creatures in real life by using their mobile devices. It’s an augmented reality game which sends the player after various Pokemon that show up in the physical world around them, creating many interesting opportunities for social interactions and exciting gameplay moments.

There are also rumors that this is just the beginning and the game is going to be expanded even more in the future, and we could potentially see more versions of it that introduce new gameplay concepts and explore the genre of augmented reality games even further.

“Pokemon” fans are actually presented with the opportunity to try out a relatively new concept that is still evolving, and it should be interesting to see how the genre develops as time goes by. There are lots of creative ideas that can be explored with these games, and “Pokemon” is arguably one of the better franchises to test a concept like that due to the nature of the core gameplay. If the idea takes off, then we except to see many more different implementations of it in other franchises in the future. It’s also possible that this could become a staple of the “Pokemon” series itself, but it’s too early for predictions like that right now and we should wait a little longer. 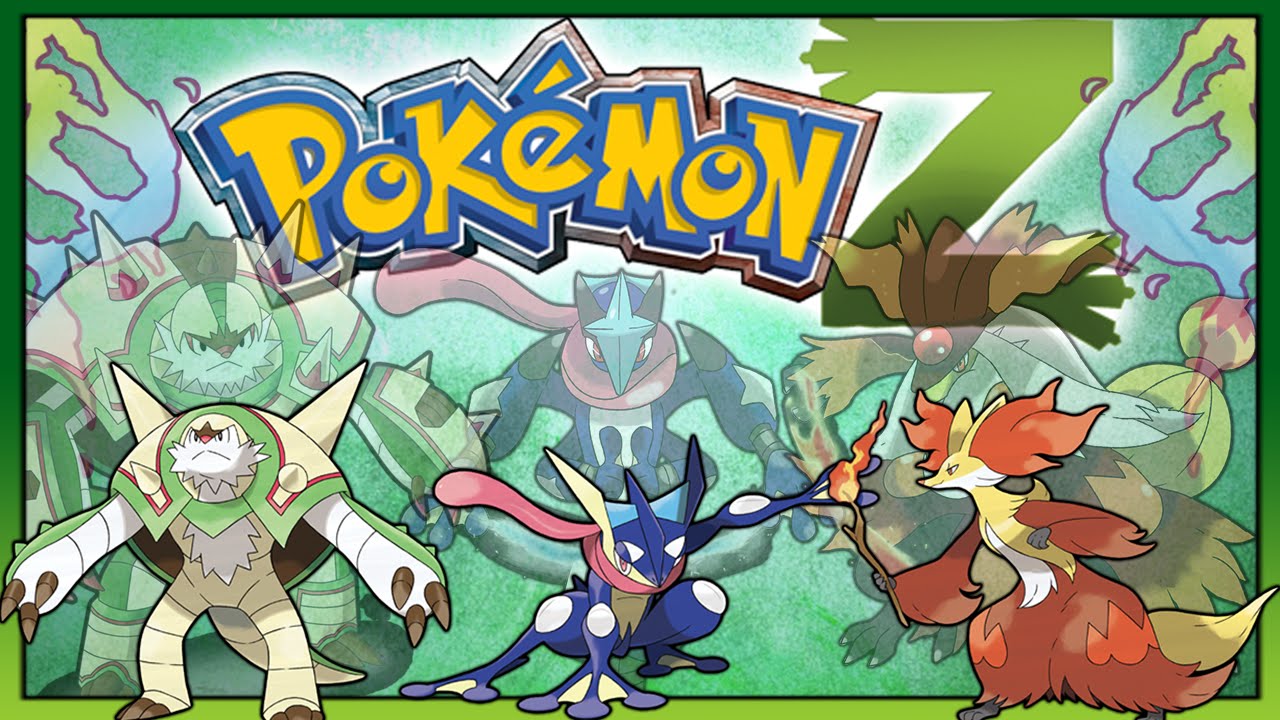 As mobile devices are becoming more and more prominent in our everyday lives, some game developers have tried to utilize them to enhance the experience of their titles in different ways. We’ve seen various attempts at this, and sometimes it works out, in other cases the idea is not quite so successful. Usually, it boils down to how much the player feels like they are required to use the app to progress in the main game, and if the experience is realized in an entirely optional way, then it can definitely work.