This could be Sony’s worst gaming nightmare – a hacker jailbreaking the PlayStation 4. One or two years ago, the idea could have been the farthest from the thought of Sony but lately, it does not only seem real, it has become a possibility.

Latest reports have it that users of Sony’s current generation gaming console can soon jailbreak their platform using the Cobra USB game emulator.

The team of hackers, who call themselves as H3ck34, made the disclosure but since it has yet to be validated, there are those saying that it could be fake.

The Cobra Team is currently working on a PS Vita project. If the rumored emulator is real, then it would allow PlayStation 4 users to run homebrew apps and play pirated games on their gaming console, details N4BB.

Reports have it that the USB dongle will be released on February 20 and will be sold for $70 to $100. However, the day has come and gone and the device has yet to come out so the previous reports were inaccurate.

How the jailbreak was achieved

The PlayStation 4 jailbreak was actually achieved first in December last year by a developer using a kernel exploit that can be found in the PlayStation firmware version 1.76.

It was developer CTurt who posted on his Twitter account that he was successful in jailbreaking the PlayStation 4 by using a FreeBSD kernel exploit to attain the jailbreak. The jailbreak can dump system RAM used by other processes in the PS4, which means that custom firmware can be installed.

While the jailbreak works with the 1.76 version of the PS4 firmware, it can also be made to run on a newer firmware.

Apart from allowing unauthorized third-party homebrew apps and cracked games on the PS4, it will also make older PlayStation games work on the PlayStation 4.

Of course, the jailbreak does not sit well with Sony but just like what Apple informed its users who want to jailbreak their iOS devices several years ago, there is a risk involved in going through with the procedure for PS4 users. As it is unauthorized by the manufacturer, there are chances that users might completely brick their device if they proceed with jailbreaking their PlayStation 4.

It is likely though that Sony will release a new firmware to patch the exploit of CTurt and go around the latest jailbreak exploit on the PlayStation 4.

Sony may be having skepticisms on the PS4 jailbreak as it is actually an insult or assault to its technical manufacturing and firmware development capability, but the gaming company can actually benefit from it in the long run.

If and when the PlayStation 4 jailbreak is finally released, several more people would want to buy the PS4 because they can play older or classic games as well as pirated ones.

CTurt has been doing a lot of development and hacking on the PS4 but it was only in December last year that he claimed to have finally made a breakthrough. He also has a Github page where users can follow his work and keep looking for a fully functional PS4 jailbreak tool.

As it is, nobody is sure when CTurt plans to release the completed tool for the PS4 jailbreak but if and when it is finally released, it is sure to take the PlayStation 4 market by storm, whether Sony likes it or not. 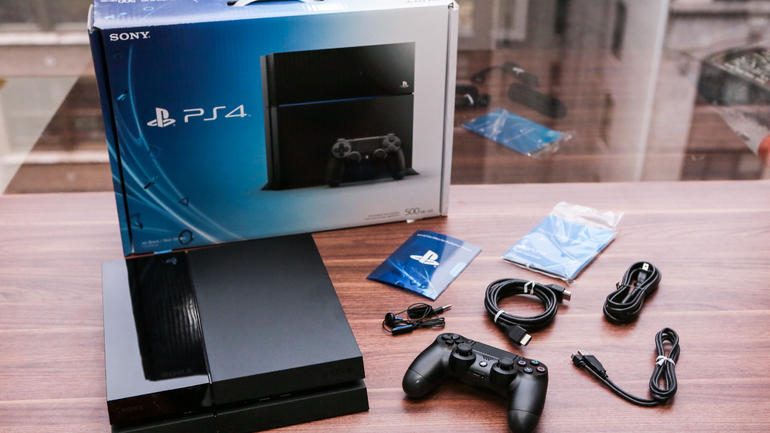 Ever since the PS4 jailbreak by CTurt, several other hackers have used his code to run third-party software on the console. Recently, a hacker group successfully managed to run Linux on PS4 and even able to play a Nintendo DS game on it. The PlayStation 4 apparently is very much like a PC so if it could run other operating systems, it would be great for users.

Early last month, there were reports that the PlayStation 4 jailbreak tool will become available in the next few weeks.