Chinese smartphone maker OnePlus will be launching its next flagship handset either in September or October this year.

The pronouncement came no less from Carl Pei, co-founder of OnePlus, when he was asked recently why there was no update or anything at all about OnePlus Two during the company’s “Time to Change” event on June 1, cites Christian Today.

Pei said that while OnePlus Two was already long overdue for release, he said that the company wanted to make sure that the successor to the OnePlus One is being designed carefully to live up to its reputation as another flagship killer.

The June 1 event of the company was only meant to announce the major discount on the retail price of the OnePlus One by as much as $50 but only for a limited period of only one week.

The company did not make any official announcement regarding details of OnePlus Two during the June 1 event but the resourceful enthusiasts managed to find out the key details, features, and specifications of the company’s next flagship smartphone.

Accordingly, the next flagship smartphone of OnePlus will sport a 5.5-inch display screen and an extremely high 2560 x 1440-pixel resolution. The back of the phone will also come in metal, which will make it similar to the current flagships of Samsung and HTC.

Rumors also indicate that the OnePlus Two will have an octa-core Snapdragon 810 processor with 4GB of RAM and an option to expand its memory via the micro-SD card slot for up to 64GB storage capacity.

It has also been reported that OnePlus Two will sport a 16-megapixel rear-facing camera, and a five-megapixel front-facing snapper that also comes with wide angle lens.

There are also rumors hinting that OnePlus Two will come with an LED flash and a 4K resolution video-recording capability.

OnePlus Two is expected to be released in the North American and European countries with the OxygenOS out of the box while for those in Asia, the upcoming flagship killer will come out with HydrogenOS on it.

While there have been significant amount of information regarding the features and specifications on the upcoming flagship smartphone OnePlus Two, those are merely speculations at this point in time, anchored largely on the company’s current flagship, the OnePlus One. 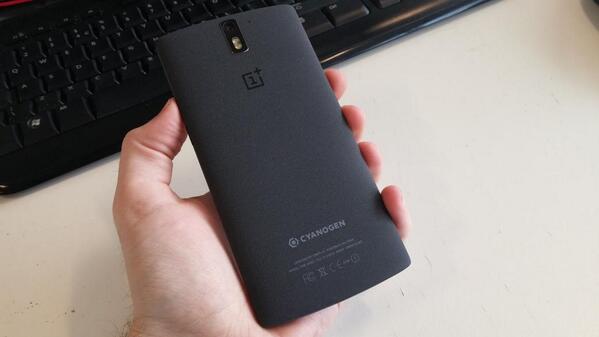 OnePlus One was considered as the most exciting Android phone of 2014 and was likewise regarded as the ‘flagship killer,’ which speaks a lot about how well it held its own against the premium mobile devices of big name companies.