It’s not rare for experienced stars to take on more responsible tasks in their line of work, and we often see actors moving up to producers and directors for example. In the case of Jennifer Lopez, we’ve already seen her showing a strong talent in multiple directions, so it wasn’t surprising to hear the announcement that she has been given her own dance competition show on NBC, titled “World of Dance”.

According to reports, the network has already signed a contract for the first season of the show, ordering a set of ten episodes to be produced. Jennifer Lopez has been confirmed to be in the producer’s seat for now, but it’s not clear if he will have any other responsibilities on the show.

Details about the production have been coming out slowly, and it’s been revealed that the grand prize is $1 million. However, we don’t know if there will be any follow-up prizes or anything else for contestants who don’t end up in the first spot. What we do know is that we’re going to see a variety of configurations and not just e.g. solo dances – there will also be project that involve entire crews, as well as dual partnerships and other similar ideas.

So, in general, it sounds like viewers will be given quite the nice ride throughout the first season. There will be various of styles featured, from hip-hop to ballet dancing, so there should be something for everyone in there. We don’t know if the next seasons of the show will follow a similar format or try to mix things up in the diversity department, but it’s probably far too early to think about that.

After all, we’ll have to see how the first season proceeds and whether it would justify the expectations of the network. Jennifer Lopez should surely handle the production to the best of her abilities, but when it comes to reality shows like that, a lot depends on the choice of contestants.

Producers of those shows have gotten quite experienced at picking out the right kinds of people to perform on them in recent years, so we should see a good variety of “characters” on the screen. After all, it’s not just about the dancing itself – people would expect to see some drama between the characters, and the way their relationships evolve throughout the season will play a large role in the success of the production as a whole.

Some have noted that a 10-episode season seems a bit too short for a show like that, but on the other hand it should mean a good variety of action in each episode. Reality shows that appear on the screen more frequently tend to repeat certain elements and they actually tend to be less interesting to follow, contrary to what one would expect, so it might make more sense to limit the season to 10 episodes only. 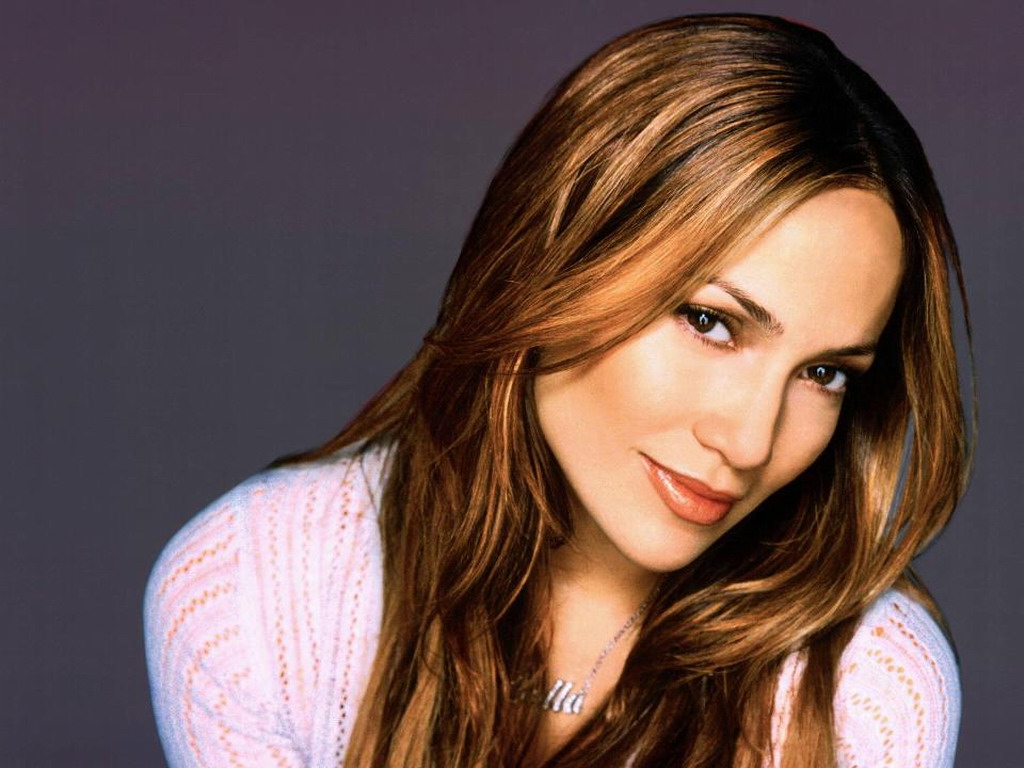 Plus, the network would have to see if there is any true merit in the idea in the first place, so this is a safe number to start from. If things take off and it turns out that the show actually has a strong potential, then we might see longer and more detailed seasons afterwards. But for now, let’s focus on what we’ve been given and enjoy the production once it arrives to the screen.