Hulu has been competing with Netflix for a long time now and it has finally surpassed the streaming site with their VR. Road to VR reported that Hulu has become the leader in social video viewing in VR after their update in the Gear VR app.The update allows three people watch normal and 360 degree videos, together.

Netflix had been planning the social viewing feature for a long time now, but Hulu beat them to it. Hulu has become the trendsetter with the new update in their app. The Hulu app includes the Oculus Room, which is the social hub for all VR activities.

Those who have a subscription to Hulu can invite their friends to share the social viewing feature. The user will have to bring the friends on the Hulu VR app via the Oculus Room, from where they can launch the app.

The launch will immediately allow three players sit on a virtual couch with the giant screen in front of them. The viewers have the option to select different virtual environments. Apart from content for the subscribers, the app also has 360-degree free content for those without a subscription.

Tech experts have found some glitches in the surrounding environment of the app. However, the primary function of the app, which is video playback is impeccable and works well and exhibits superior quality.

Hulu has also surpassed Netflix when it comes to the VR technology. Now they are looking to bring in quality shows and originals that will help them solidify the service and make them one of the premiere streaming websites.

Hulu came into the picture after it took up The Mindy Project. The streaming website is now going all out to make the new year count. CEO Mike Hopkins has had a great 2016 and he is determined to make the current year a more successful one.

The website will already get a new interface apart from other features. Reports suggest that Hulu will also start their streaming bundle from $40 and will bring in some original series as well.

Hulu is already working on The Handmaid’s Tale, which is based on Margaret Atwood’s novel. The series will feature Elisabeth Moss in the lead along with Alexis Bledel, Joseph Fiennes and Samira Wiley.

Hulu has released the trailer of The Handmaid’s Tale. The trailer introduces the viewers to the Republic of Gilead. The series is set in USA and is based on a theocratic country where women are treated only as breeders of the next generation, wives and servants.

Apart from the original series, Hulu is also working on bringing The Golden Girl. The show was highly appreciated when it last ran in the 1980s. The show had come to an end in 1992 and was highly popular. 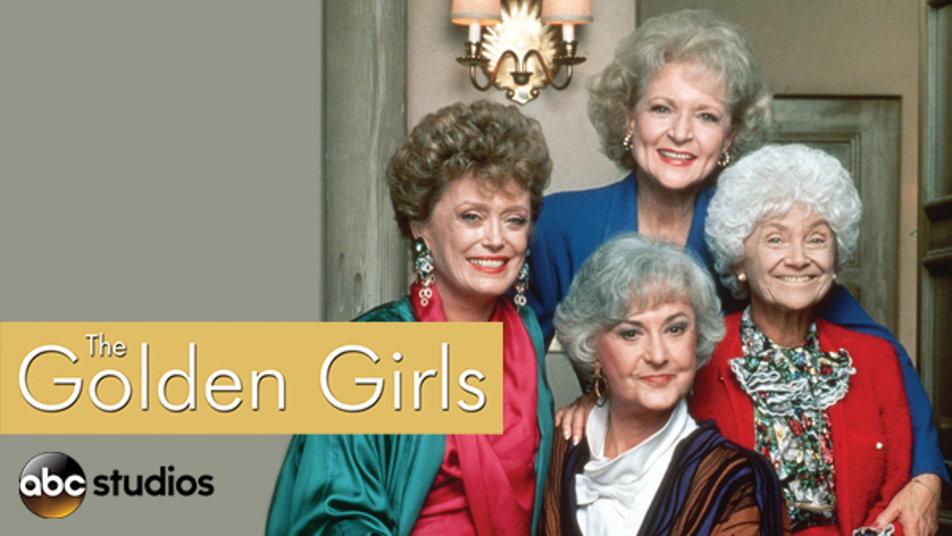 According to Yahoo! TV Hulu will bring in Golden Girls from Monday. The Emmy-winning series will stream 180 episodes. Those interested can watch all the episodes, but those who don’t have time can pick out some of the episodes to get an idea about the Miami roommates Rose, Blanche, Dorothy and Sophia.

The show was ranked 69 in the best 101 best series. The show became a cultural phenomenon with ratings that beat Seinfeld. Seinfeld is the other show that Hulu had bought the rights for.

CNBC reports that Hulu had paid around $130 million and $140 million. However, Hulu hasn’t come out to reveal how much they pay for the licensing agreements. However, given the popularity of Golden Girls, it is sure that Hulu might have had to pay quite a substantial amount.