Japanese gaming company Nintendo is set to officially unveil its latest gaming platform, the Switch, next month and renowned game creator Hideo Kojima recently stated that the new console is the next step in an evolution he envisioned years ago.

Kojima, who is known as the creator of the “Metal Gear” games. said during the recent RTX video game convention in Sydney, Australia that the Nintendo Switch shall have a feature which he calls as ‘Transfarring.’

‘Transfarring’ is a feature that shall enable players to transfer saves between different versions of a Konami game.

He said that the Nintendo Switch is an extension of that idea, explaining that it would allow players to play something at home and take it outside, which he describes as a gamer’s dream, reports Kotaku.

The word ‘Transfarring’ was originally revealed in 2011 right before that year’s Electronic Entertainment Expo (E3).

In a video, Kojima explained how the new feature would allow people share progress between the PlayStation 3 and PlayStation Portable versions of games like “Metal Gear: Peace Walker.” It was supposed to be the beginning of a whole new gaming lifestyle.

Sony has recently tried to solve the problem with more robust Remote Play options. While being able to stream “Metal Gear Solid V: The Phantom Pain” on the PlayStation 4 to a PS Vita made helped gloss over the shortcomings of ‘Transfarring.’

Being able to stream PS4 games to any PC has helped take the dream of seamlessly playing games wherever, whenever, another step forward. But even then, Sony’s relationship with cloud computing and save syncing remains uncertain.

Kojima was also bullish on the prospects for cloud technology on gaming moving forward by saying that he feels like the technology is what everything will eventually move to.

He said that the direction of today’s gaming is moving towards cloud technology because it could happen anytime the infrastructure is ready. He added that once it happens, the gamer can play everything on every device anywhere and the Nintendo Switch seems to the predecessor to the particular process.

Comparing it to Blu-Ray discs

He said that when a person buys’s a Blu-Ray disc, it often comes with a code on the inside for a digital version, details the iTech Post.

With the same approach, the owner of the disc can either watch it at home or take it on the go on their tablet or smartphone. It is how movies and TV shows are being watched these days and Kojima believes that the same technology should also hold true for games.

While there were initial skepticisms on the latest gaming platform from Nintendo, the Japanese gaming company is confident that the Nintendo Switch would really fare better than the Wii U because of the obvious third party confidence on the gaming console.

The confirmation came from Reggie Fils-Aime, President and COO of Nintendo of America, who said in an interview that the Nintendo Switch is a home console one can play anywhere, with anyone. 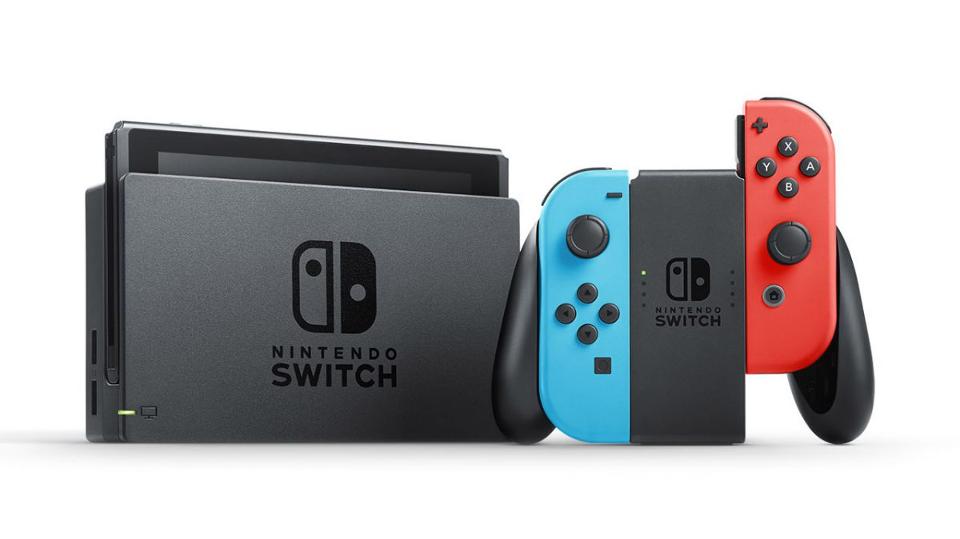 Critics believe that the confirmation from Fils-Aime was both clear and compelling and thus far, the reaction by consumers whether it’s measured in Twitter trending topics or views of videos on YouTube for people and gamers interested to get their hands on the Nintendo Switch, it seems the understanding and excitement are consistent.

Fils-Aime also pointed out that the Wii U will go down as having fantastic content but the issue was as one looks at the reality of exactly when the games were launched, there were large gaps in between.

Many critics believe that the issue of the delayed game releases on the Wii U was down to lack of third party confidence in the platform.