The latest flagship smartphone from the Taiwanese tech company HTC, the HTC One M10, is expected to come out during the Mobile World Congress (MWC) 2016 to be held in Barcelona, Spain on February 22 to 25.

The HTC One M10 will reportedly come out packed to the brim and thus, live up to its hype of redeeming the misgivings of the HTC One M9 which was also launched during the MWC 2015 in March last year before hitting the retail markets in April.

It is expected that the HTC One M10 will be officially launched at the MWC 2016 but it shall hit the retail markets either in March or April to enable its predecessor to complete its customary one-year market cycle.

Reports have it that HTC’s next flagship smartphone, which is codenamed as HTC Perfume, would already be laden with Android 6.1 Marshmallow when it comes out of the box along with the HTC’s Sense 8.0 user interface, details The Bitbag.

Accordingly, the HTC One M10 shall be powered by an octa-core Qualcomm Snapdragon 820 chipset and shall have a generous 4GB of RAM and shall also come with 32GB of internal storage with the option to expand up to 200GB via the microSD card slot.

In terms of its retail price, it is expected that the HTC One M10 shall come out with a retail price of anywhere from $650 to $700 when it comes out of the markets.

Focus on VR products instead

There are also reports saying that HTC might delay the launch of the HTC One M10 as the Taiwanese tech company starts redirecting its focus on its other flagship products, particularly its Vive VR system, notes the Christian Today.

Accordingly, the focus of HTC on its VR lineups this year might cause the delay of the launch of the HTC One M10.

Reports have it that the enthusiasm of the company over its VR product lineups emanates all the way from the company’s top management. In a recent statement, HTC CEO Cher Wang said that virtual reality is something that people have talked about for 20 or 30 years, in movies, in books, and finally, it is now real.

She added that VR has been on the minds of the people of HTC for a long time and now they are finally making it a reality with the Vive VR and other product offerings featuring the same technology.

Wang explained that they feel that they should apply their best design to the different type of sectors. While she admits that the smartphone segment is very important, she added that creating a natural extension to other connected devices like wearables makes virtual reality more important.

Analysts still believe that HTC would still push through with the launching of the HTC One M10 as the Taiwanese tech company is already too diverse enough to offer various devices instead of merely focusing on just one segment or product.

HTC has a long history of using Qualcomm Snapdragon processors for its flagship smartphones. It is likely that the Taiwanese tech giant will keep its tradition and use the top-of-the-line Snapdragon 820 processor. 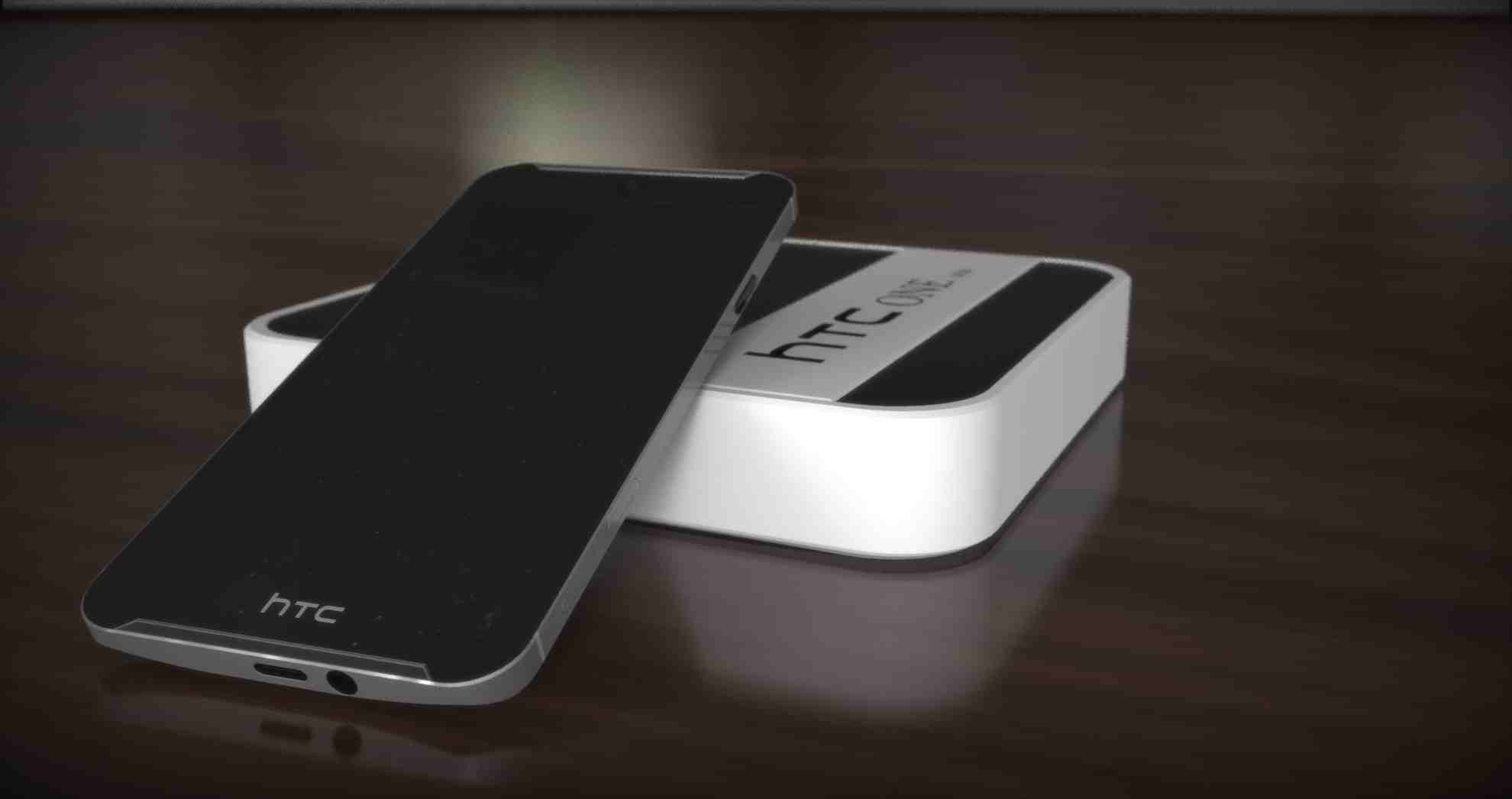 The new chipset is the first to be manufactured using a power-efficient 14nm process, something that should boost the battery life of the handset, which is an improvement over the HTC One M9, whose battery drew flak from users when it came out in April last year.

The chipset also features a new Krio 64-bit processor which promises to provide lots of power while remaining cool, another improvement from its predecessor, which suffered from overheating.