Fans of “Metal Gear Solid” had a lot of reason to be worried lately, as it was rumored that the newest installment in the franchise has been cancelled. This was due to the fact that Hideo Kojima ran into some issues with Konami and ended up departing from the company, announcing that he will not be collaborating with them anymore. Some of the rumors were claiming that the game wasn’t actually cancelled, but that Kojima won’t be attached to the project until its release.

That doesn’t seem to be the case though, as not only is “Metal Gear Solid 5” still on track with its development, but Kojima will also be involved in the project as much as before. It appears that him and Konami have been able to put their issues aside for the time being, in the name of ensuring that they are able to finish the game and make it look good for their fans.

Because right now, there is definitely a lot of attention focused on “Metal Gear Solid 5”, and many of the game’s fans are wondering what they’re going to see once the new installment has been released. If it was true that Kojima wouldn’t be attached to the project, this could have quickly ended in disaster, not just because of implications for the game’s quality, but also due to its reputation.

Not so many people would be willing to buy a “Metal Gear Solid” game if it wasn’t for this name attached to it, and Konami probably realize this fully, which is why they’re allowing him to continue working on the title. On the other hand, this spells trouble for the future of the franchise – there are two possibilities here, either this will be the last game in it, or Konami will continue making them but without Kojima attached.

Both cases are bad for the franchise, and we have no idea what the studio’s plans are right now. But instead of thinking so far into the future, fans should just focus on what they have in front of them, and that’s the upcoming release of “Metal Gear Solid 5: The Phantom Pain” on September 1 when it was originally scheduled. 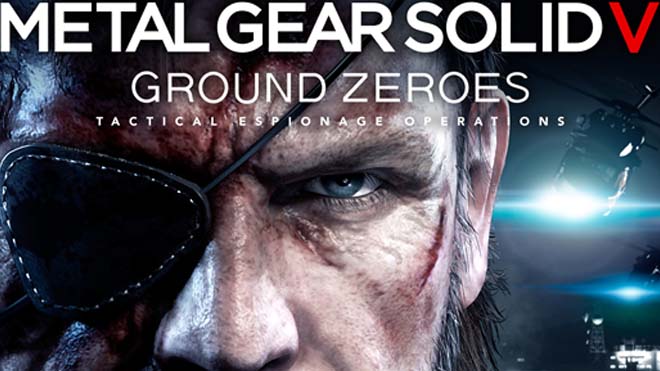 Kojima himself reassured his fans that they should not miss out on the experience of “Metal Gear Solid 5”, and he sees it as the best game he’s directed to date. We’ll see how true this is soon enough, but we certainly would be willing to believe the iconic director in such claims.