There has been some controversy surrounding “GTA 5” and the state of the game’s modding lately, after players discovered a suspicious clause in the terms of service which made it seem like modding was banned altogether. This was made worse by the fact that players using a FOV (field of view) mod in online matches have started to receive bans in Steam lately, and the “GTA 5” community shortly spiraled into chaos as players were trying to get a response from Rockstar.

The company has now decided to come forward and clarify the situation, at least for single player mods – according to the company, there is no issue with that type of modding, and they completely support it for the title. The studio has no problems with players developing and distributing single player mods, despite the strangely worded clause in the TOS, and the studio also clarified some issues with certain single player mods that have been occurring lately.

The problem was that some mods stopped working after a recently released set of updates, which quickly prompted some players to believe that Rockstar had started banning modding altogether, and jumped to discussion boards to express their disappointment. Given the lack of response by Rockstar back then, the situation quickly became very bad and the studio had to be quick to make a statement to its players.

So, for now, it seems like Rockstar won’t be banning players for single player modifications, no matter how crazy they may be. We’ve been seeing some rather creative mods on YouTube lately too, such as machineguns firing cars instead of bullets, and players have also been using mods very creatively in order to film videos that would have been otherwise impossible with the standard game assets and tools.

Hopefully, that stance won’t change and Rockstar will continue to allow modding in the single player version of “GTA 5”. After all, the previous installment in the franchise, “GTA 4” was very heavily modded, and this ensured a long lifetime for the game. It managed to remain on the market for a significant length of time, despite having some issues at launch, and it’s actually still a popular game among some hardcore fans of the franchise. 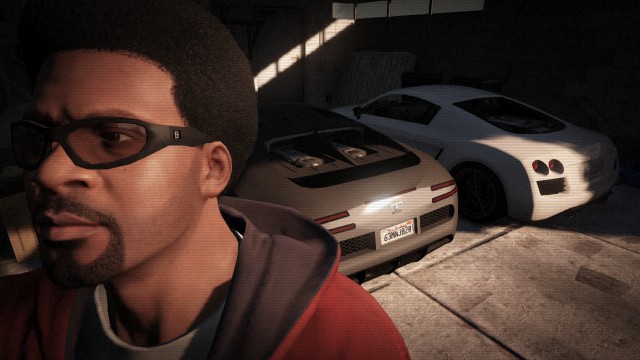 It was also the foundation for various creative movies on YouTube, and the game became known as one of the best titles for modding on the PC platform. So with all that in mind, it wouldn’t make much sense for Rockstar to kill what has been one of their main sources of popularity in the community.