Many are currently excited to see Jared Leto in his new role as the Joker, and of course there’s a lot of pressure on the actor because he’s inheriting the role from Heath Ledger, who gave it an iconic status and delivered an amazing performance that is still being talked about today. Many are of the opinion that Ledger’s portrayal of the character was not simply the best so far, but that it was one of the best performances in cinema in general, hands down.

And with all that in mind, it was only natural that people were excited to see how Jared Leto is going to present the role. We recently got what appeared to be a genuine first look at the actor in his new character’s role, and while many fans were quick to get excited over the leak, it eventually became apparent that it might not have been real at all. That was actually already being speculated on some discussion boards, but it was difficult to prove.

It’s probably for the better if the image turns out to really be fake though, as not all fans were happy with the way Leto looked in it. The general tone of the responses was actually one of disappointment, as the portrayal seemed a bit cheesy and overdone, not at all what many were expecting to see. It wasn’t even a matter of fans having high expectations because of Heath Ledger – the image was just distasteful, according to some.

Even Jack Nicholson chimed in to express his reaction to the image, and he seemed shocked – and not in the good way. On the bright side though, all those reactions might turn out to have been for nothing – according to some recent bits of information that have made their way to the press, that image might have been fake. 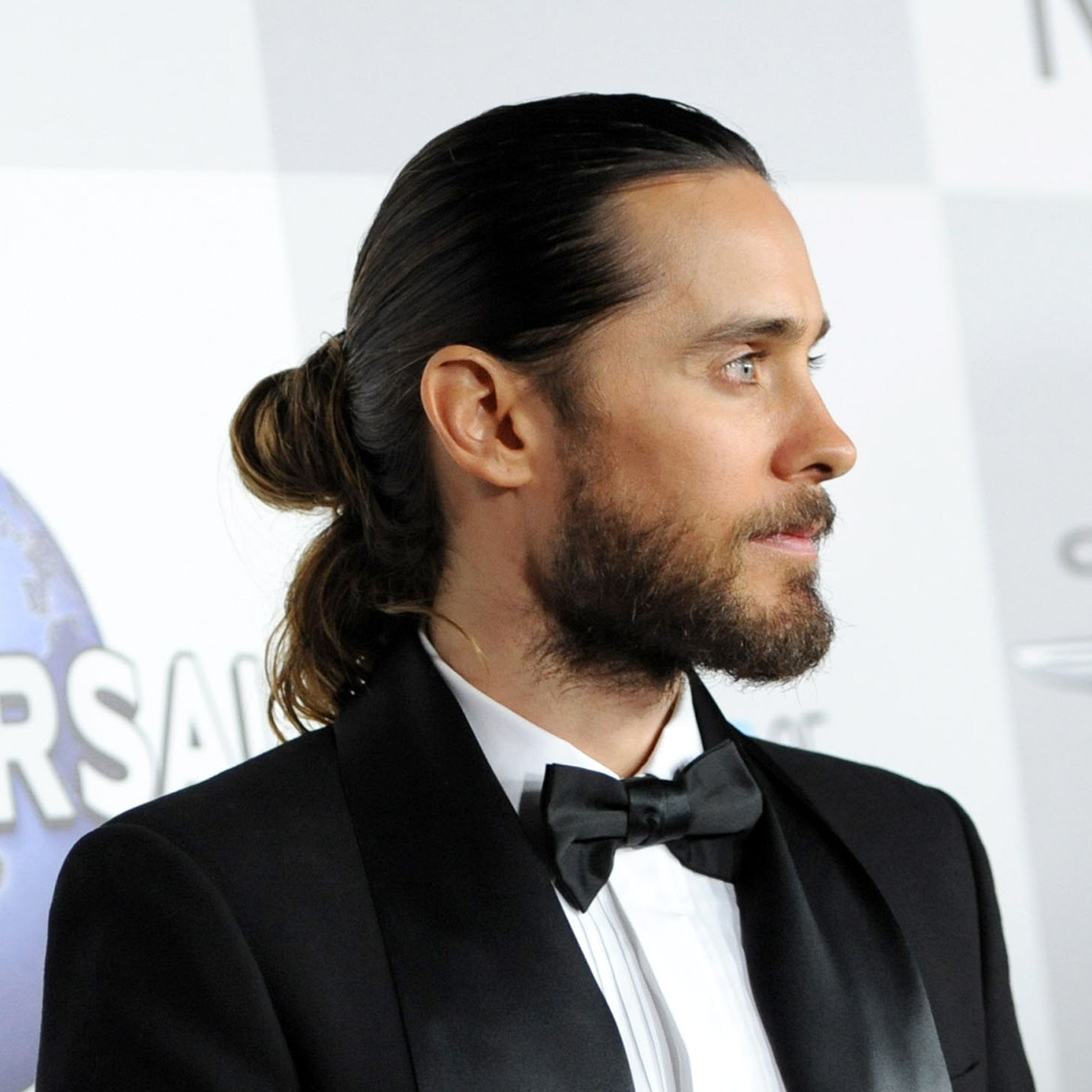 In fact, we also got a new image in which we can see Jared Leto wearing significantly less make-up, and he actually looks quite interesting for a portrayal of the Joker in that picture. It could be an allusion to a darker, more sinister version of the Joker, although that could be hard to pull off given that Heath Ledger already drove the character to its limits with regards to its creepiness.

Some fans have been expressing a desire to actually see the opposite aspect of the Joker explored more – the character’s “joking”, non-serious side that was more prominent in the comics and some of the earlier films in the franchise.