Now that the second part of the latest DLC of the “Grand Theft Auto 5 Online” is out, gamers are literally and figuratively savoring the finer things in life with luxurious vehicles and other stuff that comes with it.

When the “Ill-Gotten Gains Part 2” DLC was released by Rockstar Games to the multiplayer mode of the very popular open-world action adventure video game on July 8, it brought along high-end cars, luxury items and accessories, new and unforgiving guns, as well as tattoos too, cites the website of Rockstar Games.

Among the vehicles that come with the DLC includes the Coil Brawler, a luxury-sports-styled off-roader with raised suspension and a 400-horsepower engine that can muscle its way over any types of terrain.

For those who desire speed, the Progen T20 is also available. It is the fastest car ever to arrive in Los Santos. There is also the Vapid Chino, which brings some old school sedan brawn to the gamers’ vehicle collection. And there is also the Dinka Vindicator motorcycle that infuses agility and speed as it features kinetic energy recovery system that stores energy from braking while delivering a burst of speed upon activation.

These vehicles plus hundreds of luxury clothes and accessories would really enable a career criminal to celebrate his success while standing out among the crowd. The DLC also comes with three new horns, 15 new tattoo designs, and two new weapons to purchase

In addition to staging a social weekend event to entice gamers to play the new DLC and possibly win cash bonuses, developer Rockstar Games is also offering a 25% rebate on the vehicles, new weapons, ammunition, and clothes by joining the game’s social club events.

Rockstar is obviously testing the cash reserves of gamers built up from the very successful Online Heists missions, which have been increasing their bank balances since its launch in March this year, details the Express of UK.

The vehicles in the game alone will cost them over $6 million to buy because the new DLC has four new cars, one new motorbike, and the additional boat that is available on the story mode and online.

Accordingly, the 25% rebate being offered on the vehicles will shave the price down a little through the so-called in-game rebate which would arrive on the bank accounts of the “GTA 5 Online” gamers on July 19.

“Ill-Gotten Gains Part 1 and Part 2” are content updates scheduled for release this summer and its single plot is premised on the strong demand for luxury goods and services as a result of high-end crime across southern San Andreas. The situation also forces upscale merchants of all kinds to scramble to fill their inventories and serve the new wealthy.

Thus, the focus of the heists on the new two-part DLC is the hauling of luxury goods that are on its way to Los Santos’ luxury shops and dealerships.

Rockstar explained that the new collection of extravagant attire and high-valued transportation equipment shall also come with the debut of “The Lab” radio station that was only previously available to the PC version of “GTA Online.” 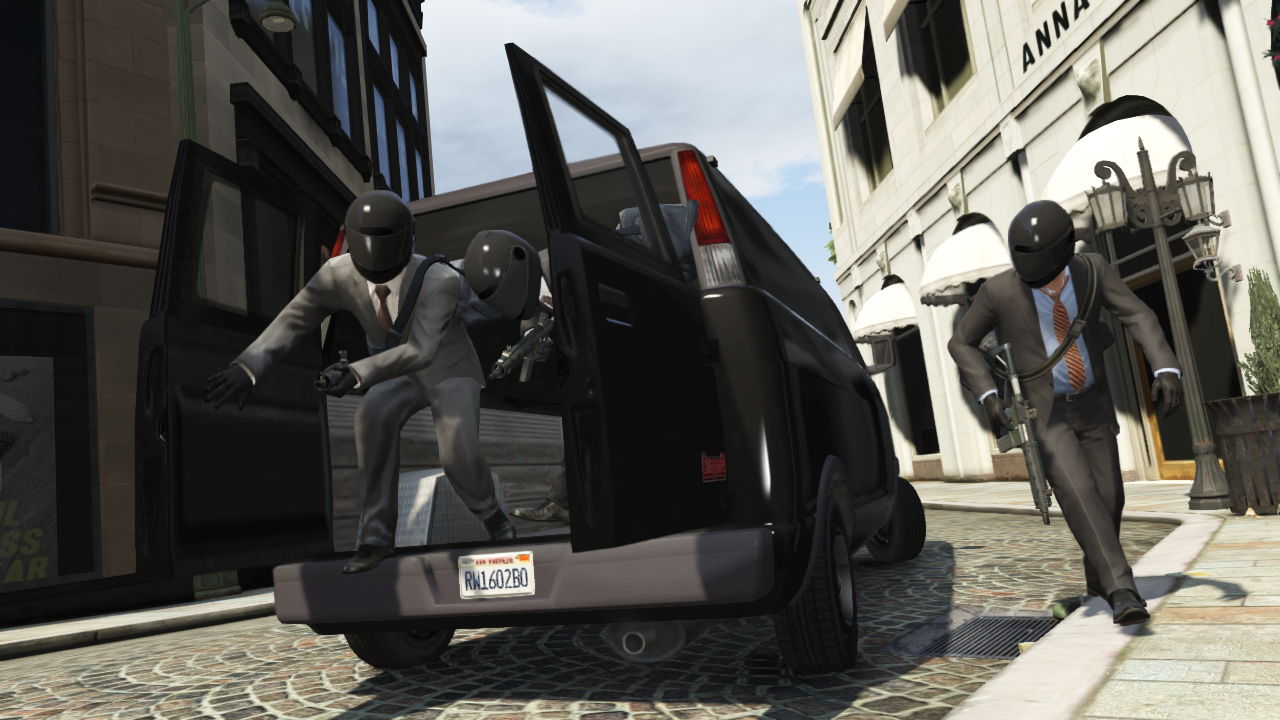 The developer also announced that in order to drumbeat the coming of the second part of the “Ill-Gotten Gains” DLC, it will be kicking off the Ill-Gotten Gains Social Club Event Weekend beginning on July 10.