Kazunori Yamauchi, the series creator of the car racing video game franchise “Gran Turismo,” says that the upcoming seventh installment of the series shall be running naturally on the PlayStation 4.

“Gran Turismo 7” shall exclusively roll out on the PlayStation 4 but what Yamauchi was pointing out is that it was a bit easier for the development team to design the game because of the superb technical capability of the current generation gaming console from Sony.

He added that it would have been more difficult had they developed the game on the PlayStation 3. He explained that the high quality of data that they have rendered on the PlayStation 4 is going to make an incredible difference which gamers will surely notice once the game comes out, notes Crossmap.

Incidentally, there are also reports going around lately that “Gran Turismo 7” could actually debut sometime next year or in 2018 already able to support the PlayStation virtual reality (VR) technology.

The reports stemmed from the statement made by Sony PlayStation President Shuhei Yoshida during the EGX 2015 when he said that he wants “Gran Turismo” to come out on the PS4 and is already capable of supporting PlayStation VR.

Sony has yet to confirm when the VR technology would finally make it as a feature of its current gaming console.

Keeping the rumors in check

He also clarified in a previous statement that “Gran Turismo Sport” is not going to be a prologue of “Gran Turismo 7” but a different stand-alone game although they will have the same make-up.

The series creator wants to keep the rumors in check with regards to “Gran Turismo 7” since Polyphony Digital is not saying anything official about it after announcing “Gran Turismo Sport” in October last year. Apparently, the game developer does not want to be bothered by gamers who have been ceaselessly asking about “Gran Turismo 7” and its eventual release date on the PlayStation 4.

Getting rid of PS3 for ‘Gran Turismo 7’

Whether Sony admits it or not, there are still a good number of gamers around the world who are playing video games using the PlayStation 3 instead of the PlayStation 4, which was launched late in 2013.

The major advantage of having PlayStation 4, or Xbox One for that matter, as far as gamers are concerned, is that game developers these days normally release versions of their respective games for the current generation gaming consoles.

Sometimes, developers also do release games for PlayStation 3 and the Xbox 360 especially if it is a very popular game and gamers make a serious request for it. 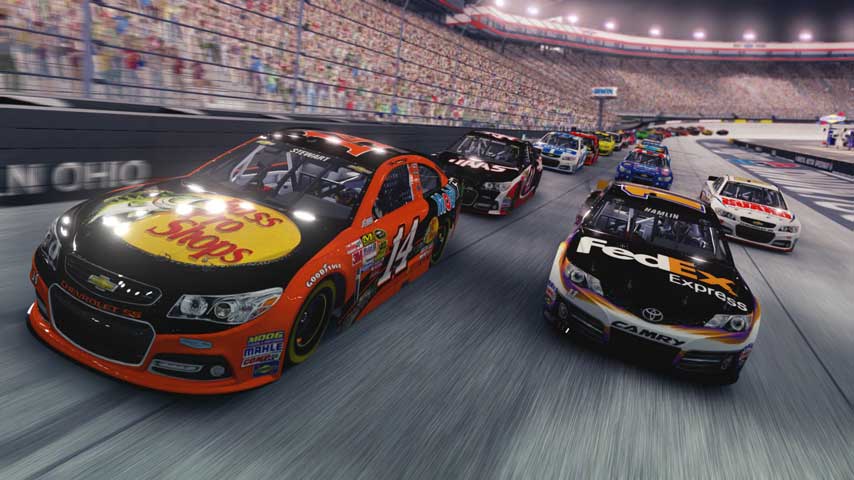 The case seems a bit different for the highly anticipated car racing video game “Gran Turismo 7” which is expected to be released exclusively on the PlayStation 4 either next year or in 2018.

As it promises to be a real driving simulator, some PlayStation 3 gamers were actually prompted to purchase PlayStation 4 gaming consoles so that they can experience for themselves the rumored excellent gameplay and graphics of “Gran Turismo 7” and also the upcoming “Gran Turismo Sport.”