It’s time for Eggomaniacs to rejoice since the first look at Season 2 of Stranger Things is here. The good news is that many of the Hawkins pals are back, which includes Eleven who is still alive. Will and Dustin are here as well but the bad news is that they are now facing some serious new threats which includes a giant spider like monster along with some crimson-colored lightning storms.

We’ll wait and see if they get stuck going round and round in the Upside Down When Stranger Things comes back this October. Stranger Things Season 2 is in production right now, and David Harbour says that the biggest change between Season 1 and 2 is in the making. The amount of pressure faced by the crew and cast in Season 2 is as good as the first.

He thinks that the show will surely follow through. He got the script for Season 2, and within the first five minutes he was on his feet and shouting Yes! Yes! He feels that if they do their jobs properly, they can have an exciting season ahead of them. According to Harbour, Hopper’s journey in season 2 will be different from that in Season 1.

Things will be taking place a year later, and a lot has happened in Hawkins. Barb died, and Will Buyers came back to life. Harbour reports that Hopper is now a changed man. In Season 1, he was a jerk who rose to the occasion and Season 2 will deal with its repercussions. It will be a very different story than the one which was told in Season 1.

Harbour didn’t wish to go into details, but the promised that Hopper’s story arc would be compelling and rich. Furthermore, to clarify, when Hopper says that he is terrified, he is talking about his expectations regarding Season 2.

He doesn’t mean that the show will be very scary now. Once we see how the Demogorgon gets made, it will be difficult to get frightened. At homes, viewers get to see the monster but to Harbour, he is just a guy in a puppet suit with fans blowing on him as he’s too hot under it. He admitted that he got wrapped up rather emotionally when watching the final product that he was watching himself.

In season 1 of Stranger Things, Millie Bobby Brown sported a buzzcut all the time. For Eleven, it seems like big changes are in store. On the latest cover of Entertainment Weekly, the twelve-year-old was spotted with new curly locks. 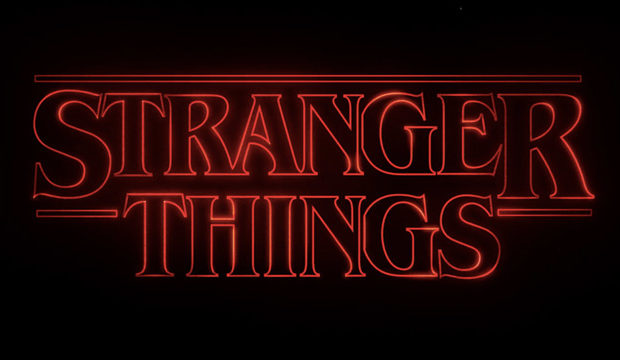 She is further joined by cast mates, Noah Shnapp, GatenMatazarro, Caleb McLaughlin and Finn Wolfhard. While sporting the new look which is perfect for the eighties, Millie’s character looks quite different from when we saw her in the first season.

She decided to keep up with the time as she sported blue denim dungarees over a heather grey crewneck sweater and posed with her arms crossed. It is clear that the young star is getting adjusted to the limelight since she told EW that she went to Manila last year and there were some people camping outside the hotel and they were crying and literally hyperventilating.