The popular freemium mobile strategy game “Boom Beach” has periodic events that are meant to keep the excitement of gamers and fans on the game.

One of the most successful events in recent months is the Mega Crab event featuring Dr. T. Latest reports have it that the two characters will be returning again in another Mega Crab event likely to be held this coming March.

Finnish game developer Supercell has recently released an event teaser showing Dr. T definitely not planning his revenge somewhere in the archipelago after he was forced into melon-farming retirement when his Mega Crab was defeated back in January, notes iDigital Times.

While Supercell has not made any official announcement regarding the event, but considering the overwhelmingly positive response to Mega Crab when it first came out online, the Finnish game developer simply cannot let it pass.

Indeed, the appearance of that black shadow on the map prior to the Mega Crab event in January looked very much like the appearance of a crab, something which was enough to hide the real face of the Boss hidden in the crab, which every gamer eventually learned to be Dr. T.

Certainly not without Dr. T

Supercell has previously invested in “Boom Beach” for the Mega Crab event and it is unlikely for the developer to exclude Dr. T on it and just let the event focus only on the Mega Crab.

Based on its records, over eight billion “Boom Beach” troops were deployed in the struggle against the Mega Crab, with three billion of those troops being Zooka troops, 1.8 billion being Riflemen, and 1.3 billion being Heavy troops.

In summary, the event saw 133 million Mega Crab cores getting destroyed by over 352 million total attacks on the Mega Crab.

Of the 352 million total attacks on the Mega Crab, 38% of them during the “Boom Beach” event was all successful in favor of the players.

“Boom Beach” is also very popular in China, which is the biggest video gaming market in Asia. In fact, eight of the 10 “Boom Beach” players on the global leaderboard actually came from China, with the remaining two coming from South Korea and Iran.

“Boom Beach” is currently in the second half of its Cycle of Evil events, which are mini-events loop every six days.

Since January 15, a new and formidable villain Dr. T has emerged in “Boom Beach” and is practically taking the game by storm and the gamers scrambling to find ways on how to defeat the game’s new nemesis whose super weapon is the Mega Crab.

Finnish developer Supercell has been updating its gamers on the arrival of Dr. T and on January 15, the new villain has even taken over the “Boom Beach” account on Twitter. Thus, the game’s Twitter account was then called Dr. T.

The following day after Dr. T’s official entry into the game, Supercell learned that gamers of “Boom Beach” are struggling to defeat the villain’s base. As such, the developer has put together some tips to help gamers overcome Dr. T and published it in a blog found on drthelpfultipswebsite.net. 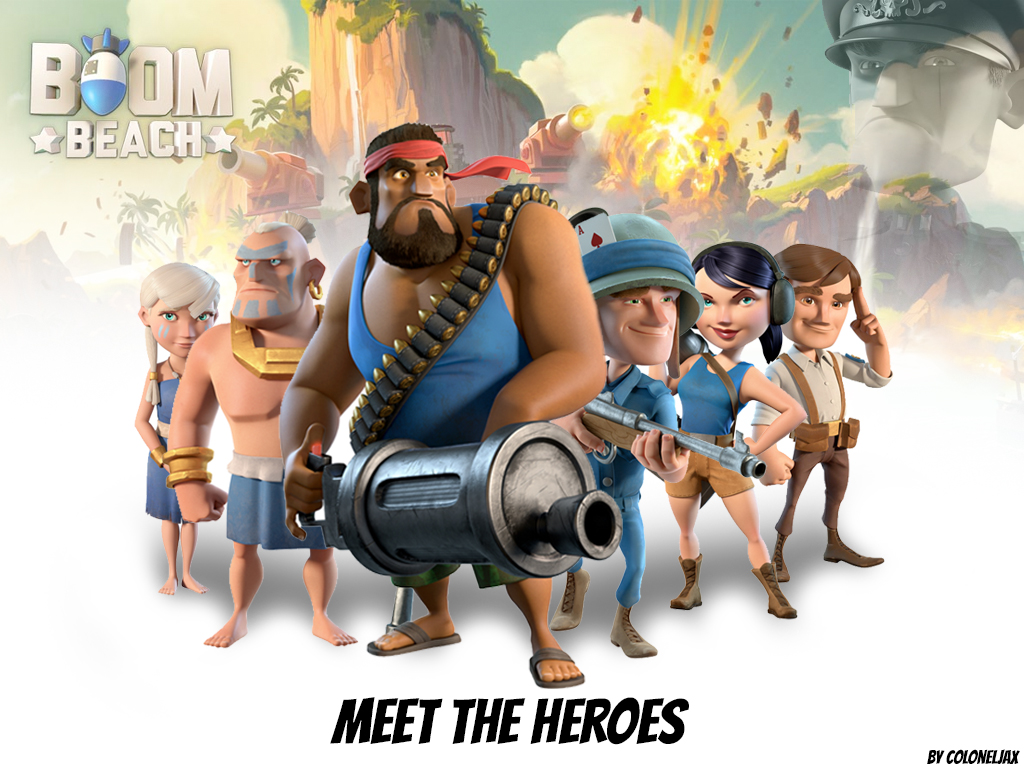 Over the next few days too, Dr. T has been teasing gamers on Twitter as if challenging gamers to try and defeat him.

He was quoted as saying on January 17 that for each gamer who is imagining at beating him, he is also imagining his defeat and ending it with a hashtag of #MEGACRAB.