Trump’s presidency has been controversial so far and that’s no secret, but it looks like things might get even more complicated for the new US President in the coming months if he does not take some appropriate action soon. Recently, certain public figures have started to call for a boycott on the upcoming White House Correspondents’ Dinner, and it looks like Beau Willimon, creator of “House of Cards”, might be spearheading the whole thing.

Some have pointed out the slight irony in Willimon criticizing the current President so openly and with such tactics, but those who’ve been following him should be well aware of his politically outspoken nature by now, and this should come as no surprise to anyone.

Willimon is far from alone in this currently, and many other celebrities have expressed an interest in participating in the boycott. We’ve also seen members of the press discussing it positively, and the situation is growing more and more alerting for President Trump.

There’s still a long way to go until the Correspondents’ Dinner, which is currently scheduled for April 29, and a lot can develop until then. However, nobody seems to know what to expect in the near future, and whether things are going to get objectively worse or better.

Trump hasn’t commented much on the situation so far, contrary to what most expected from him. It’s still under question whether the President will attend the upcoming event at all, as there are rumors that he might not participate in the end.

In that case, the boycott would actually be invalidated, and the people protesting Trump will still take part in the dinner at the White House. However, until Trump’s office has made a statement on his appearance at the correspondents’ dinner, things appear to be in limbo and there is not much development on the horizon.

It’s also interesting to note that some people participating in the boycott have expressed even more extreme views towards it, claiming that anyone who chooses not to take part should be boycotted as well. This seemed to be particularly aimed at journalists, although we can easily see other public figures suffering as a result of their attendance depending on the final outcome.

There’s also been some interesting discussion about the very nature of the White House correspondents’ dinner, and some issues with the event that have been in the public eye for a long time have once again surfaced to the top.

Most of all, some are expressing concerns about how the event works and what it implies for those attending. Journalists are supposed to be covering current developments in the political sphere in an objective manner, but this kind of event makes it easy for the line of objectivity to get blurred, potentially resulting in some questionable coverage in the near future. There is also speculation that this has happened in the past under different presidents, and this seems to make the matter even more troubling for some. 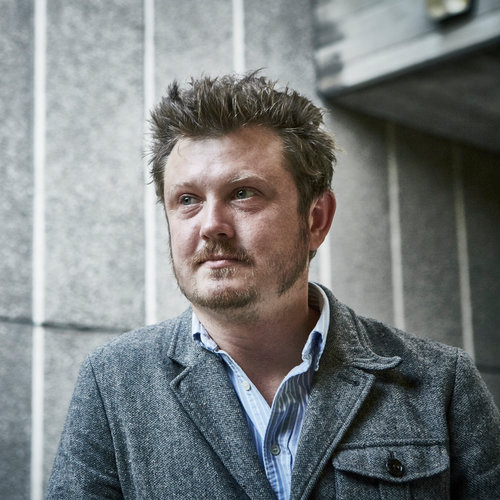 It’s not hard to see where they’re coming from either, as Trump is easily one of the most controversial figures to take the President’s office, and it would be interesting to see if there are any unexpected consequences from the correspondents’ dinner. Of course, this all lies on the assumption that Trump is actually going to attend the event, a development which we’re yet to see for sure.