Mark Zuckerberg’s plan to treat and cure all diseases, took a step forward with the recent announcement that it will be funding dozens of scientists over the next five years. CZI, also known as the Chan-Zuckerberg Initiative is an organization which is run by Facebook founder, Mark Zuckerberg and Priscilla Chan, the pediatrician and his wife.

It was launched with a $3 billion cheque book in 2016 September, and its primary objective is to help cure all diseases by the end of the twenty-first century and include a focus on investments in long-term scientific research which wouldn’t necessarily pay off in a straightaway manner.

Chan-Zuckerberg Biohub is part of the CZI, and on Wednesday, the medical organization announced that it would be providing 50 million dollars in the funding of researchers, as reported by TechCrunch.

The cash will flow to 47 different people to fund their research for the next five years, and there will be $1.5 million each. Around 700 people or more applied for the funding. The investigators started looking in a range of areas, starting from imaging cells to the development of biochip technologies and also the studying of transmission of malaria.

The Chan-Zuckerberg Biohub is furthered partnered with three other universities, UCF, Berkeley, and Stanford. The organization said that their three university partners provide the backbone of the Biohub’s work. According to them, their investigators originate from outstanding research institutions and during their day to day operations at Biohub, their faculty will be an integral part of it.

While Biohub grows, it will start looking at working with other research institutions. According to Biohub co-president and UCSF professor Joseph DeRisi, both Priscilla and Mark are avid consumers of Science. They take great enjoyment in learning new things and knowing what the cutting edge of research is all about.

The Chan-Zuckerberg Biohub reports that they are conducting research which will help solve major health problems.

They will find and support the best and brightest biologists, technologists, scientists, and engineers. Their culture emphasizes intellectual collaboration and freedom. They equip the team with the best scientific tools, and when the right tools don’t exist, they invent them.

Chan explained that the goal isn’t for no one to ever get sick but it would mean a drastic reduction in the severity and frequency of global disease. The ambitious framing is a more straightforward and concrete goal in mind.

The donation is administered through CZI, basically exists to shake various funding schemes and career paths which dominate the field of modern medical research, including most other fields of science. 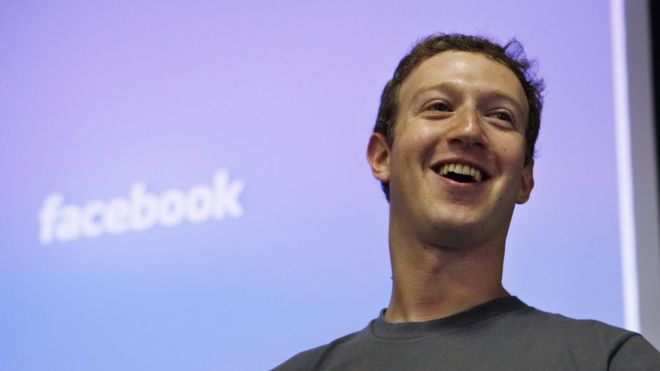 In a nutshell, CZI wants to make it possible for larger groups of scientists to think about riskier projects which won’t necessarily bring out results for years or probably even decades. The want medical scientists to work like coders in an ambitious Silicon Valley Startup. Zuckerberg said that they can look at projects which can pay off in 20 years or 50 years.

In reality, it is not a brand new idea. If you have ever spoken to a scientist, you probably know that they complain about how their in-depth research get dominated by the pressure to churn out positive results in short time spans so as to acquire grants.

The slush fund of 3 billion dollars from CZI will establish to fund long-time collaborative work and it will be around one-tenth of the annual budget of National Institutes of Health. It will only touch a fraction of all science research all over the world.