Most people plan for their retirement with a retirement savings account or by accumulating enough wealth during the time when they are still productive so that they can just while away the twilight of the years doing nothing yet still provided for in all their needs.

However, what most people do not do is to plan for their healthcare expenses during their retirement years.

More often than not, retired people actually spend more than half of their retirement fund or savings on their health maintenance or healthcare expenses which are as good as saying that it is the price of enjoying an extended life.

Having said that, it is actually important for people to also invest not just in their retirement plan but also on their health savings account or HSA, notes Investopedia.

HSA was invented by Congress in 2003 as a way to give people more control over how their money was spent on healthcare. The concept was anchored on the idea that if they can get people to spend less on healthcare premiums and take the difference and stick it in an account, then they will lower healthcare costs over time.

In simple terms, the HSA would enable individuals to vote with their dollars on healthcare services, thereby increasing competition and lowering costs.

HSA can only be funded by someone covered by a high-deductible health plan (HDHP), which is a health insurance plan with lower premiums but higher out-of-pocket costs. With the rise of healthcare costs in the United States over the last decade, HDHP has grown significantly in popularity.

Generally speaking, someone with an HDHP will pay for their own expenses to the tune of several thousand dollars before the insurance plan will kick in.

While paying out-of-pocket for healthcare is annoying, especially for those used to the more traditional health insurance plans with low deductibles and co-pays, the tradeoff is a lower monthly premium for the HDHP.

And for catastrophic situations involving tens of thousands of dollars in medical bills, HDHPs offer full protection once the patient’s share of the costs reaches the plan’s maximum out-of-pocket limit.

For younger folks in good health, they usually come out even or slightly ahead with an HDHP due to the lower monthly premiums.

A fund for medical expenses

In a way, the HSA is simply an account where an individual can contribute funds tax-deferred to be used in case of medical expenses that have to be paid out-of-pocket.

If no healthcare expenses are incurred, then the funds in the account can be rolled over from year to year, all the way to retirement age and beyond.

Some health savings account providers allow people to invest the funds in stock mutual funds, thereby allowing the account to compound over time.

While these accounts have been available since 2004, too few Americans are taking advantage of them.

According to a July 2015 report from the Employee Benefit Research Institute, about 17 million people had HSA-eligible health insurance plans in 2014, but only 13.8 million of that number had opened an HSA.

Moreover, people with HSAs had an average balance of just $1,933, a pittance, considering that the allowable annual contribution in 2016 is $3,350 for those with self-only health plans and $6,750 for those with family coverage.

An HSA’s triple tax advantage makes it a top-notch way to save for retirement. 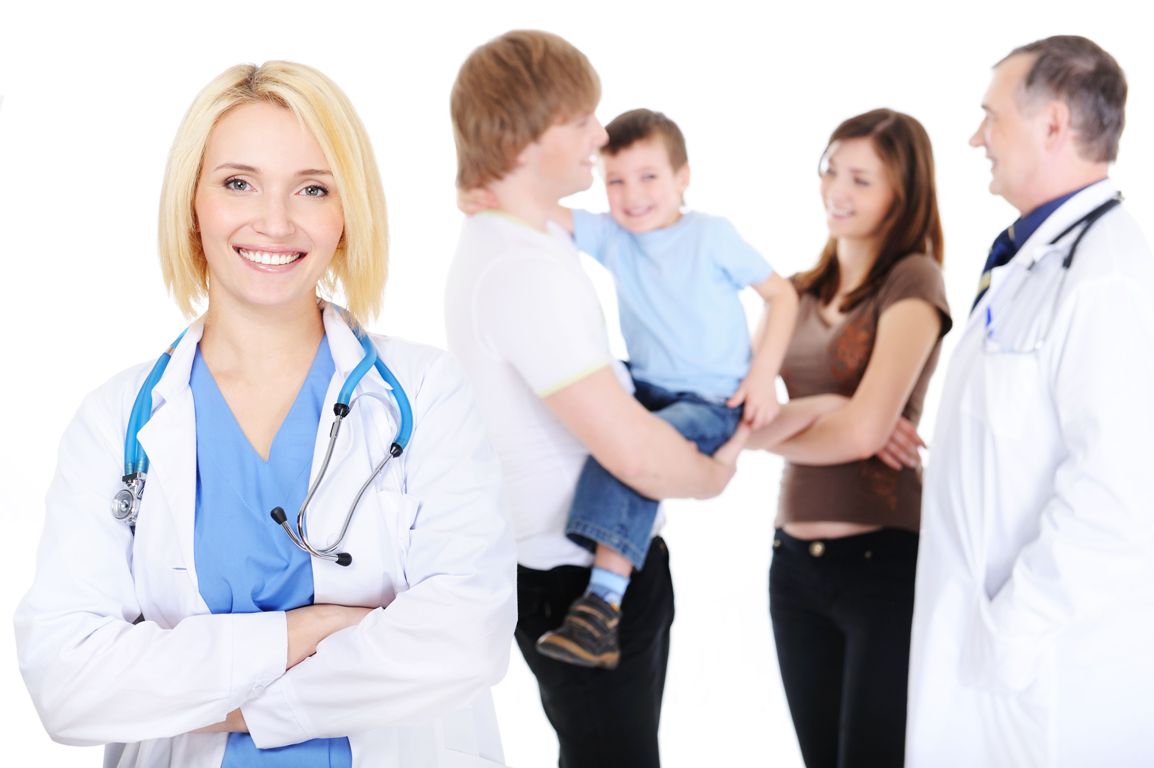 A major concern for consumers about foregoing a preferred provider organization (PPO) or health maintenance organization (HMO) plan and choosing a high-deductible health plan instead is that they will not be able to afford their medical expenses.

If a person has an HSA and he is 55 or older, he can make an extra catch-up contribution of $1,000 per year and a spouse who is 55 or older can do the same, provided each has his or her own HSA account. The family’s total annual contribution cannot exceed $8,750.