If you have not been watching the Vampire Dairies over the last few seasons you do not know what you are missing. The show has become something very popular to watch on the CW network and now that season 6 is almost half way done, there are many wondering what could be next. The show has been on for 5 years now and has been plugging a long each year with new characters, deaths of others and just an entire teenage, high school romance drama to follow.

There are plenty of characters that you love, like Damon and some that you wish never made it through one episode, like Enzo. Whether you like the show for the romantic drama or the vampire killings, this season could end with a major heart breaker according to one cast member. In an interview that was posted online, Paul Wesley made a comment that fans should be ready to see another death. A major death to a character that could “break people’s hearts”.

If you know the show, a character dying is no surprise, in fact, that same character coming back from the dead is even less of one. But since that interview the loyal fans have been reeling as to who it could be. The interview did not give away any more clues than that, but that could have been enough to keep fans on the edge of their seats for now. The odds are pretty slim that it will be one of the three main characters but you never know.

The mid-season finale is coming up this week and is called “Christmas Through Your Eyes”, which is expected to be watched by millions. If you watch the show you might be able to put two and two together and come up with your own idea, but according to one report, Stefan is going to be forced to give devastating news to Caroline. To some, that might not be enough to figure out who actually dies, but it does narrow things down a little bit. 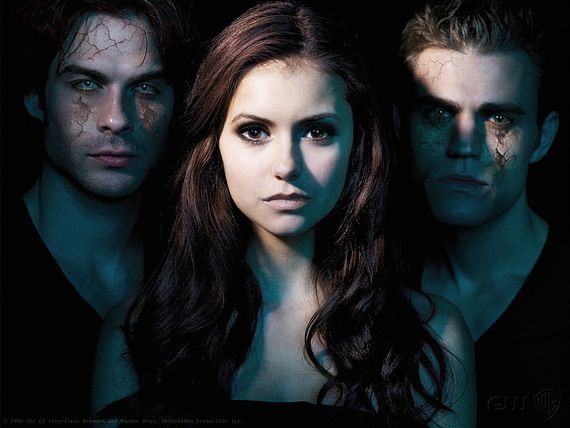 With all of that being said, it looks like the first half of the 6th season is going to end with a bang, much like the other 5 seasons have. This will give you plenty of reasons to stay interested for the second half of the season. Since the first two seasons of the show were so packed with action and killing and character building, the writers and directors have done a good job making sure that one single storyline gets carried throughout the season. Fans are going to have to wait to see what comes next, even though they might have an idea.