Finally opening up about his whirlwind and short-lived romantic affair with Taylor Swift, is British actor Tom Hiddleston. In the most current edition of GQ magazine, Tom Hiddleston bared his heart out to the world about all he had to say regarding his infamous episode of the “I {heart} T.S”, to whether their relationship was real or was it all a ploy for publicity.

Tom confesses in the conversation that indeed their relationship was real and also add that Taylor Swift is an amazing woman. He goes on to adorn Taylor Swift’s personality with a slurry of other appreciative adjectives by saying that she’s “generous, kind and lovely”; and that while the relationship lasted they had the best time they could possibly have had.

Last June, when the couple was spotted kissing near the beach, is caused a frenzy amongst their fans. Especially considering the fact that Taylor Swift had very recently ended her relationship with her long-time boyfriend, Calvin Harris.

Tom Hiddleston on the other hand tried to clarify the situation by asserting that the both of them were looking for a regular relationship; given to which they both, like any other regular people decided to go for dinner as well as travel together.

And travel they certainly did. Not only did they both participate in some romantic dates around the globe but Tom Hiddleston also very rapidly became a member of Taylor’s squad. He even became a part of Taylor Swift’s iconic Fourth of July bash, where he was seen sporting that fateful tank top, which would go on to live in infamy.

If you are wondering what was going on inside Tom’s mind when he decided to make such a bold statement, he claims that after hurting his back during a game, he borrowed the tank top, from one of Taylor’s Friends. He did so simply because he wanted to protect his gaze from the sun. According to Tom the entire incident was a joke among friends.

Even though their relationship terminated shortly after that, Tom admits to not regret a single thing. In his defence, only he knows the woman he had met; and that he found her to be incredible. He further adds that a relationship that is in the spotlight, always takes a lot of work.

The reason he explains is not because of it being in the limelight but, it takes a lot of work because of all the excess baggage that comes with such a relationship. Tom still hasn’t given up on the idea of love despite his breakup and is trying to work out a way by which he can have a personal life without having to hide it.

Tom stresses that one cannot live life in the fear of what people might say and that it is of utmost importance that one knows how to be true to oneself, so he has decided that he is not going to live his life in hiding. The 35-year-old actor maintained his bond with the successful pop singer wasn’t a showmance and was absolutely “real”. 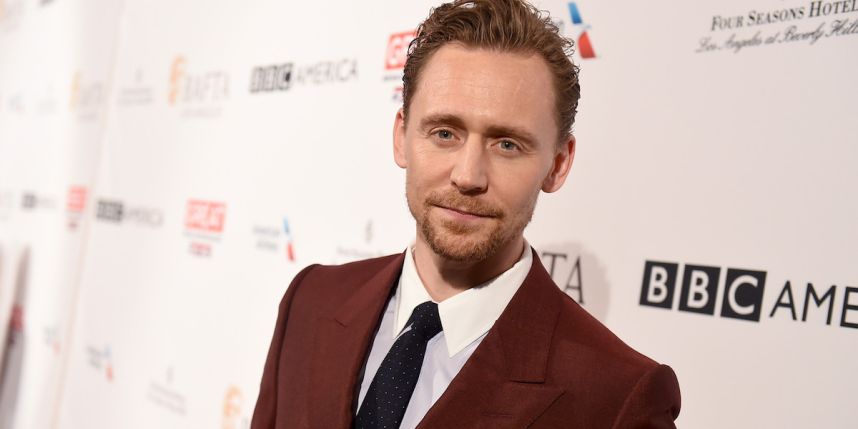 Tom Hiddleston, who is presented on the cover of the latest GQ, decided to open up for some reason to the magazine about his former romance with Taylor Swift.

In spite of splitting from the singer back in early September, the actor goes on in detail about the relationship once the topic is raised in this month’s feature story.In the first month of dating, Hiddleston and Swift (Hiddleswift, of course) saw each other’s parents and travelled around the world with one another.