This year’s host, Jimmy Fallon joked about breaking off for a shampoo commercial. While it was funny, things have changed from Oscar showing such ads. The Oscars were considered to enjoy a position that was less prestigious than Super Bowls when it came to advertisements.

Chicago Tribune reported that the standard of ads for the Oscars had improved over the years. The commercials are smarter and creative. ESPN analyst Michael Wilbon said that the Oscar ads were, in fact, more in touch with the human spirit than the commercials on Super Bowl.

While there is a lot of debate on this ground, the general sentiment holds that the Super Bowl commercials are creative, but they often mess things up while trying to deliver a punchline.

The Oscars had the longest running show this time, and the American viewership was one of the lowest, with only 33 million viewers at an average. It is interesting to note that the viewership was a third of that during the Super Bowl earlier this year.

Some of the best ads showcased during the Oscars included Google’s commercial on Maps where they borrowed the story of SarooBrierly and his search for his birth mother and family. Even the luxury watchmaker Rolex came up with their supercut montage of iconic movies where the lead actor would wear Rolex.

One of the most memorable ads aired during the Super Bowl was the one featuring Melissa McCarthy for Kia Niro. She plays the role of an eco-hero and tries to rally for the rhinos, whales and the polar icecaps. However, every act backfires to create a hilarious instance.

The environment-themed advertisement for the car company hit the right note with the audience. They laugh at the funny incidents that McCarthy finds herself in a while getting the message of protecting the environment loud and clear in the end.

Kia Niro hit the jackpot with their ad. Melissa McCarthy said that she loved the concept for the advertisement that the South Korean automaker came up with it since it was the perfect combination of real threat to break every bone in her body with the desire to help the environment.

Michael Sprague, the chief operating officer of Kia Motors America said that the Niro is different from the cars that consumers have seen before. Given that the Super Bowl reaches out to over 100 million consumers, Melissa McCarthy was their first choice. She was the perfect partner to tell the world about Kia Niro. 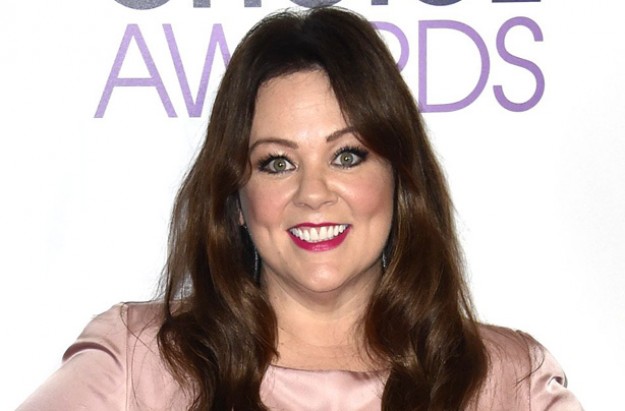 Melissa McCarthy is one of the leading stars in Hollywood and is known for the comic timing. However, the actress looked anything but her original self while she filmed Can You Ever Forgive Me? Daily Mail reported that the actress was dressed in a beige coat and looked very different while playing the role of Lee Israel.

Lee Israel was an author and would work with entertainment figures, working on their biographies. However, when she stopped getting money out of it and work dried out, she started forging letters from famous stars and sold them.