On Tuesday, while making an appearance on the Bay Area radio station, Joe Lacob narrated the story of what Jordan told him. Joe Lacob told that this talk between the two had happened during a meeting of the owners. Speaking of Michael Jordan, he said that while people were enjoying themselves and had a drink, there was a moment when Michael Jordan said to Joe Lacob that you know 73 doesn’t mean anything.

Joe told in the interview that these words of Michael Jordan instilled in him a realization. Lacob said that After talking to Michael Jordan, Joe Lacob decided that he will not make a big deal of the Warriors winning 73 games for Michael Jordan too had done it. So, he replied to Jordan that indeed he was correct they didn’t win it, and they had to get better.

He also confessed, however, that Jordan was fantastic, and that he is not going to be cross at him, but Michael Jordan’s comments did sort of manage to hurt him a little. The remark hurt becauseLacobaffectionatelythinks of that season. There is no doubt that the Warriors, his team, blew a 3-1 lead in the Finals.

The Warriors owner is still true when he calls it to be one of the greatest years one could ever have in any sport. While bringing home, the title would have been perfect, a 73-win season isn’t anything to be embarrassed about.

Speaking about the season and his views about it, Joe Lacob also said in the interview that there were many things went according to plan. He went on that If one remembers they will find that a lot of the games went their way. He feels that it has been just an amazing and an unbelievable year. Lacob boasted that when he plays golf, he wears a hat that says 73 on it. It’s Joe Lacob’slittle remembrance of the event.

Since Joe knows a lot of people, who say, ‘Oh, well you didn’t win the championship,’ and to all those talking heads he would simply like to say that he is aware of the fact that they didn’t. However, for him, it will always be an unbelievable year, and he is never going to forget it.

And he thinks people should be very proud of the Warrior’s achievement. He is even confident that as time goes by, there will be more talking about it. For a reason, thatLacob doesn’t think that it’s going to be replicated very easily. 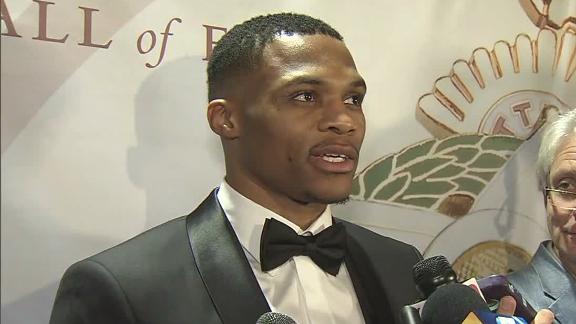 Michael Jordan has the right to criticize for Jordan’s 1995-96 Chicago Bulls team won a then-NBA record 72-win regular season, as well as ended up winning the NBA title. Which was not the case for the Warriors.

Jordan who is at present the owner of the Charlotte Hornets had dinner in New York with other owners while the collective bargaining agreement negotiations were in session.