Executive producer Robert Kirkman of the American holocaust survival horror drama TV series “The Walking Dead” has recently said in an interview that Season 6 of the popular show needs more deaths, especially during its second half.

It has been widely speculated after the fall finale of Season 6 of “The Walking Dead” late last year that the second half of the TV series would go darker, which means that it would feature more deaths.

In fact, reports have it that the midseason premiere of “The Walking Dead” which would air on AMC on February 14, is regarded as a Valentine’s Day massacre.

Based on “The Walking Dead” comic book series, reports are rife that there will be plenty of deaths on episode 9 of the TV series including Jessie, played by Alexandra Breckenridge, among several more. Carl would also be accidentally shot in the eye, which would destroy half of his face and put him into a coma.

There are also reports saying that Maggie, played by Lauren Cohan, will also be killed off during the second half of Season 6 of “The Walking Dead.”

And when Rick Grimes’ group leaves Alexandria and gets to face the Saviors and its leader Negan, to be played by Jeffrey Dean Morgan, at The Hilltop Country, fans should expect more casualties from the group.

There are reports that Negan’s arrival will mean a major death on Rick’s group, but it is not clear who is it going to be.

Although it sounds remote at this point given his importance in the TV show, there have also been speculations that Daryl Dixon, played by Norman Reedus, would be killed off during the current season.

It seems unlikely to happen because aside from Andrew Lincoln, who plays Rick, Norman Reedus’ Daryl is a fan-favorite character in “The Walking Dead” and cannot be written off just like that.

But given the show’s recent faking of Glenn’s death during the third episode of Season 6, they might also put the same spin on Daryl but not totally kill him off.

There are also reports that Norman Reedus can already do away with “The Walking Dead” because he already has a lot on his plate, having become the most in-demand actor from the show. He already had major roles in movies like “Blade II” and “Boondock Saints.” He will also appear in the upcoming film “Triple 9” featuring Casey Affleck and Woody Harrelson.

He also has a reality TV series on AMC titled “Ride with Norman Reedus” where he explores the motorcycle culture throughout the US.

If he becomes busier outside of “The Walking Dead,” Norman Reedus may eventually decide to move on.

But then the show had to contend with the fact that the popularity of Daryl on “The Walking Dead” may be difficult for fans of the TV show to accept.

In fact, one fan posted on Twitter that if Daryl is killed off in “The Walking Dead,” fans would riot. There are even those who say that if the show kills off Daryl, they will no longer watch “The Walking Dead.”

Story-wise, Daryl’s death could give the show’s storyline some momentum. It could actually refocus the show and energize Rick as he gears up for an epic battle with Negan and the Saviors all the way to Season 7 of the show, notes Cleveland.com.

However, these are mere speculations at this time so there is no cause yet for fans of “The Walking Dead” and that of Daryl to push the panic button. 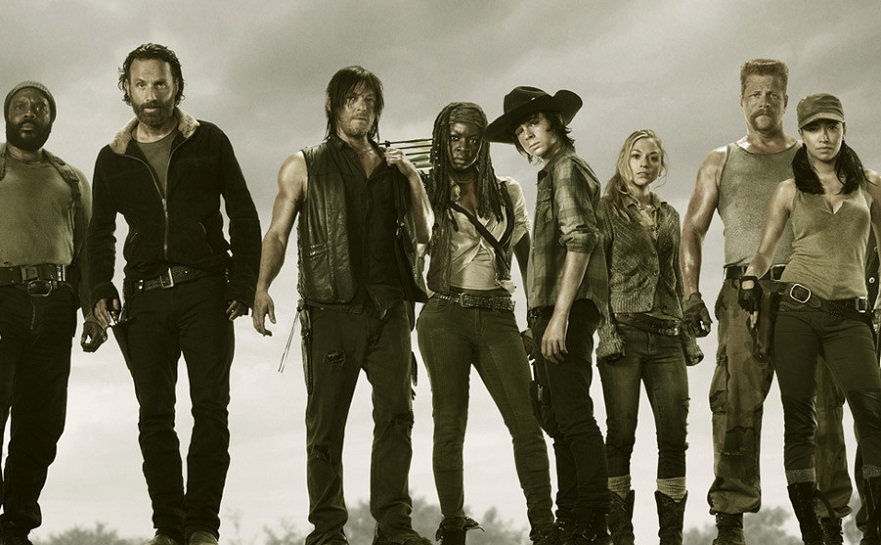 In a recent interview, Kirkman confirmed that deaths of some of the main characters of the TV show were necessary for the plot. “The Walking Dead” is actually a world where the people are constantly reminded that they can become a walking corpse at any moment.

The showrunner also said that he does not want anyone to feel that their favorite character is safe because if that happens, “The Walking Dead” would lose its essence. He said that any character of the show could go at any moment and that has been a tremendously powerful engine that drives the show, details iDigital Times.