Besides, that our superhero is also deathly scared of being a part of a family.

The Lego Batman Movie foregoes the traditionally grave and brooding approachof The Dark Knight and in its place, opts to roast lovingly the character and the, whole superhero kind. Although its subject matter integrally limits the scope of the comedic choices, the film blends the iconic norm of the Batman franchise with the satire of The Lego Movie.

What we are left with is a subversively comedic interpretation of the character that will please fans of all age groups.

In The Lego Batman Movie, our Batman, who is voiced by Will Arnett; is at his crime fighting prime. He is able to take down an army of the greatest rogues and defuse a bomb in less than five minutes, singing all the while about how awesome he is. On the surface, he prides himself on his victory as the city’s only and sole protector, but he accidentally exposes his desire for love and company.

The routine life of Batman is disrupted when he by chance adopts, the gymnastically inclined orphan called Dick Grayson and falls head over heels for the new commissioner of police, Barbara Gordon. The character of Dick Grayson is voiced by Michael Cera, while Rosario Dawson lends her voice to Barbara Gordon.

The character of Alfred comes to his aid being both Batman’s butler as well acting as his father figure. The voice of Alfred is the Hollywood veteran Ralph Fiennes. In this movie, we see Batman learning to accept and embrace others into his life so that he can take down the Joker; voiced over by Zack Galifianakis.

One of the most rewarding facets of The Lego Batman Movie is in its artful dealing with the canons of the Batman world. It is amazing how well it has balanced the movie with the flavour of the plot from the comic books.

In sharp Contrast from the Batman films made by Christopher Nolan, who had never read Batman comics and disregarded the source material was immaterial, some of the best humour in The Lego Batman Movie is based on theparodying of the lore and the history of the character.

We are going to find references from a number of Batman movies, and also from shabby television shows from the 60’s based on Batman. Some of the aspects that this film critiques are, the incessant brooding of Batman; as well as his insistence that he’s the strongest and smartest hero ever, while he still has not been able to eliminate crime from his city, Gotham. 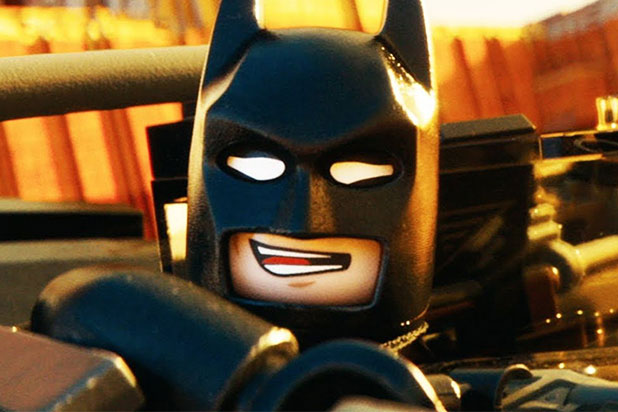 The huge scope that The Lego Movie of 2014 had, as far as the freedom to mock a wide range of the popular culture is concerned; our Lego Batman has its hands tied rather rigidly. It can only satirise the stuff available in the world of Batman and conforming to other superhero movies.

There is still a treasurechest of tropes and quirks to make fun of. Take for instance theclumsiness of police in superhero films; plus, the film also borrows antiheros like Voldemort and King Kong for the climax. Yet the restrictedbreathing space of “The Lego Batman Movie” causes it to feel like a watered-down variety of its predecessor with the” Lego” namesake.