“Teen Wolf” Season 6 is currently on its final midseason hiatus before the last 10 episodes air later this year, but executive producer Jeff Davis has been teasing fans what to expect when the Beacon Hills gang return.

Speaking to TV Line, Davis says that while the finale of Season 6A already felt like a series finale on its own, the last 10 episodes will still give a glimpse of another threat in Beacon Hills.

The showrunner says that he really planned not to end Season 6A with a cliffhanger as they’ve done with previous seasons. He adds that the last 10 episodes will feel something new, but also old especially for the fans who have seen the show since the pilot.

He revealed that Scott and his friend become pariahs once again as they fear they are being hunted. Jeff adds that the inspiration for the season was H.P. Lovecraft so expect a lot of dark horror from episodes 11 until 20.

The executive producer says that the last 10 episodes will be chaotic and will have a very compressed timeline. The second half of the final season will only span several weeks.

Davis also addressed the issue about the lack of Dylan O Brien’s character Stiles. While they were able to figure out a way to make his presence evident despite appearing for just three episodes during Season 6A, fans are now worried how it will play out for Season 6B.

Jeff says that they went into the final season knowing that they will have limited access to O’ Brien so they had to do some tricky resolutions. He assures fans that Stiles will still be a major game player in the last 10 episodes.

Scott, Stiles, Lydia, and Malia are now all headed to college with Scott getting into UFC Davis, Stiles entering a pre-FBI program at the University of Washington. Lydia will enter MIT, while Malia will still have to attend summer school before graduating.

Davis adds that the last 10 episodes will see the return of some familiar faces. One actor confirmed to return is Matthew Del Negro, who will reprise his role as Scott’s dad.

Jeff said that Agent McCall’s return is essential as Beacon Hills will be thrown into a chaotic state. Lynden Ashby, who portrays Sheriff Stilinski shared a photo of him and Del Negro on set last month confirming the latter’s return.

Speculations say that Scott’s dad will react with the budding relationship between Melissa McCall and Chris Argent.

Other characters expected to return for the last half of the season is Tyler Hoechlin’s Derek Hale. Derek was the previous Alpha before Scott became one so it’s fitting that Derek will come back, at least for the series finale, to check in on his former beta.

During last year’s Comic-Con, Davis teased Hoechlin’s return in the final chapter of the MTV series. Another character expected to return this season is Arden Cho’s Kira Yukimura.

Many fans were irked when Cho announced that she would not be returning for Season 6 prior to the season premiere. Fans were more angered when the storyline of the Wild Hunt being able to use thunder as a portal to the real world was used. 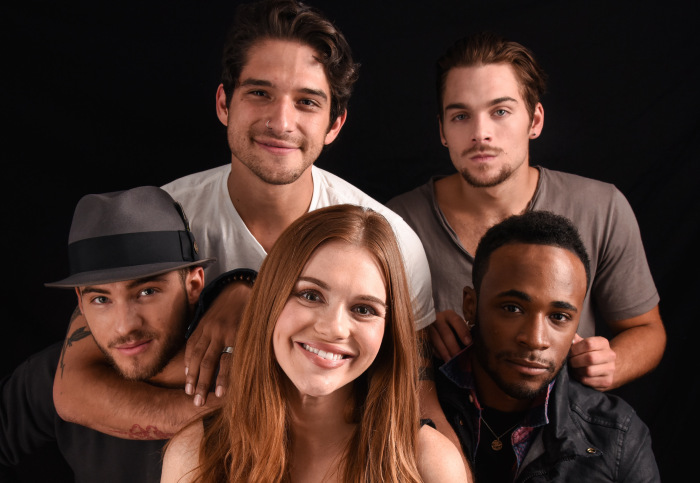 Many were complaining that Kira’s kitsune powers were essential to the storyline, even her sword made a cameo to bring back Theo from the grave.

Arden’s return is still unsure this season, but Davis says that Kira’s return for the final episodes is not outside the realm of possibility. Fans are also hoping that Crystal Reed’s Allison and Daniel Sharman’s Isaac make returns for the series finale.