After the cancelation of his suspense thriller TV series “The Following,” Kevin Bacon is now demanding that Hollywood should free the bacon, to attain equality that is. According to Fox News, the 57-year-old actor is demanding Hollywood to allow more male actors go nude on both the big and small screens as part of a gender equality campaign.

In a new video the “Footloose” actor shared online, he called on the entertainment industry to let actors literally show their private parts when certain scenes call for it. Bacon argues that it isn’t fair that actresses are doing majority of nude scenes compared to men nowadays even citing HBO’s hit TV series “Game of Throne” as an example of a show that contains major female nudity. Bacon even pleaded producers to give him a stint in the popular drama and is very much willing to play a naked wizard or something of that sort.

In his video, Bacon also pitched an idea for the Marvel movie franchise saying that he should play a new superhero and that he should go super naked in it. Bacon admits that he usually puts nudity clauses in his film contracts and gets frustrated when those clauses are removed.

As per Sydney Morning Herald, the mock public service announcement video for digital media website Mashable has been made to promote gender equality in nudity among Hollywood films. In an almost three-minute video, Bacon luckily remains fully clothed but it was added with a touch of humor when he stood up and some suggestive pixelation over his crotch was placed.

To achieve the goal of the campaign, the “Apollo 13” actor urged men to tweet photos of their genitals using the hashtag #FreeTheBacon. The fact that this action is not really advisable because it might result to a lot of complaints only proves that the inequality in nudity really exists.

Although Bacon’s video has been taken mostly as humorous, some reports claim that there is indeed some serious points the campaign #FreeTheBacon is driving at. Vanity Fair reports that there is definitely a disparity between male and female nudity in the entertainment industry, but this has always been treated as a taboo. A 2013 study even found out that one-third of female characters in Hollywood films tend to appear on-screen naked or with little clothing while the percentage of men appearing partially naked on Hollywood films only stood at a shocking 7%.

Vanity Fair adds that while actresses like Meryl Streep, Emma Thompson, and Patricia Arquette are making huge efforts to change the way society sees women’s role in the entertainment industry, which is plagued by entrenched sexism, Bacon’s oddly considerable solution hits the heart of the problem. 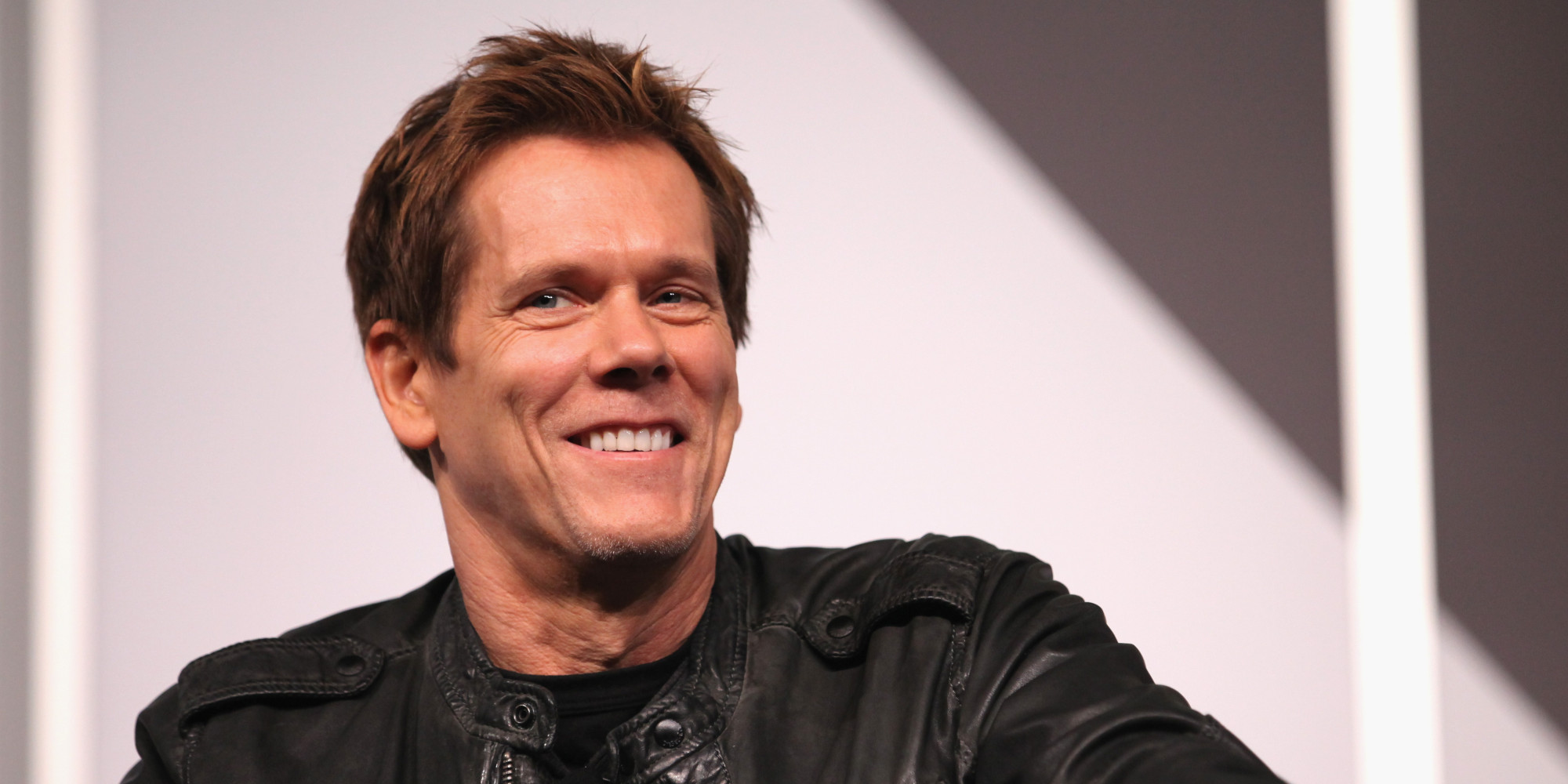 With figures like these, the “Taking Chance” actor’s concerns prove to be true despite how funny it appears. The actor also did not hesitate to mock his latest series “The Following” which was cancelled after three seasons. In the video, Bacon claims that the Fox television show didn’t get to see a single shot of his thing which is one of the reasons why it was axed.

“The Following” was created by Kevin Williamson and centers on Bacon as Ryan Hardy, a former FBI agent once again recruited for a special mission – to hunt and re-capture Joe Carroll, a serial killer which has a cult leader alter ego. Carroll is played by James Purefoy. Along with Bacon and Purefoy, Natalie Zea, Valorie Curry, and Shawn Ashmore also starred in the TV series.