Fans of the long-running comedy sitcom on CBS, “The Big Bang Theory,” will be happy to know that a two-season renewal is in the works for the show.

Fox News reported that during the network’s fourth quarter earnings call earlier this week, CBS CEO Leslie Moonves confirmed that the network is close to clinching a two-season renewal deal for the hit comedy series.

Reports state that the two season-renewal will be given a full order of 24 episodes each, bumping the show to 255 episodes by the end of Season 12.

There had been speculations that the episode order would be trimmed for a renewal, given that the cast members are increasingly branching out into other projects outside the show.

CBS’ license agreement with Warner Bros TV will also expire after the show’s 10th season, so many are assuming that the agreement will also be renewed for another two years should the show remain on air until its 12th season.

Moonves statement aligns with CBS Entertainment President Glenn Geller’s statement during last year’s Television Critics Association Press Tour, where he said that there would likely be more “The Big Bang Theory” after Season 10.

The network executive declined to address further questions on the potential season renewal, while representatives for the network declined to further comment on Moonves’ latest statement.

Variety notes that the extension of another two seasons for “The Big Bang Theory” is a big deal because it will create history as one of television’s longest-running sitcoms.

The potential season renewal comes amid talks that CBS and Warner Bros TV are developing a prequel for Jim Parson’s character, Sheldon Cooper. The story will reportedly revolved around Sheldon’s character.

According to reports, the networks describe the potential upcoming project as “Malcolm in the Middle” but with a young teenage version of Sheldon. Parsons is reportedly onboard with the project as executive producer, as well as Steve Molaro, who is writing the script.

Back in 2015, showrunner Steve Molaro said that the show’s fate after Season 10 is still undetermined. He says that he likes to believe that there could be more stories to tell especially given the show’s reception after all these years, but it’s also possible that the show could end with Season 10.

The contracts of all lead stars will expire after the current season. Deadline reports that original cast members including Parsons, Johnny Galecki, Kaley Cuoco, Simon Helberg, and Kunal Nayyar are also close to finalizing new two-year contracts with the show.

According to reports, all five lead stars are looking to earn $1 million per episode, at par with what Cuoco, Galecki, and Parsons have been earning from Season 8 to Season 10.

Warner Bros is also believed to be in the process of signing new deals with co-stars Mayim Bialik and Melissa Rauch, whose roles have blossomed during the past few seasons of “The Big Bang Theory.”

During the show’s last renewal in 2014, Cuoco, Galecki, and Parsons reportedly negotiated contracts for $1 million per episode. All other stars reportedly also got sizeable raises during that period. 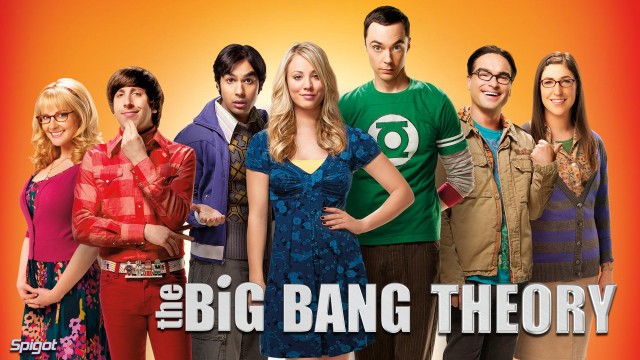 Nayyar stated back in 2016 that their contracts will end after Season 10 and that it’s all up to cast if they still wanted to continue the show. Parsons for his part, gave fans slight hope when he stated that he’s certain the award-winning comedy will get a Season 11 green light.

The current season is currently just a few episodes away from the finale and fans are waiting for a confirmation if the show will be picked up for another season or two.