Less than two weeks to go before NBC’s crime series “Shades of Blue” Season 2” starts to air, fans are already getting excited on what to expect in the premiere episode to air on March 5.

Latest reports have it that the storyline of “Shades of Blue” Season 2 shall center on the struggles of Jennifer Lopez’s Harlee Santos in the aftermath of killing her ex-lover Miguel, who happens to be the father of her child Christina.

Even Jennifer Lopez expressed her excitement for the second season of her show when she shared a video clip of the trailer on her social media account that had her fans all the more excited.

A sneak peek of “Shades of Blue” Season 2 was also posted on the official Facebook page of the TV show which also offered a recap of what happened in Season 1. Part of the clip shows Harlee Santos burying the body of her abusive ex-lover.

During the Television Critics Association press tour last month, Jennifer Lopez revealed her excitement for what is in store for her Harlee Santos character in the TV series after what she has gone through both personally and professionally in Season 1.

J-Lo even promised fans that the new storyline of “Shades of Blue” will set a new tone for Season 2, by saying that it would be like Hurricane Sandy and the viewers would not be able to get out of their captivity on the storylines.

The two-minute clip takes off from the last scene of “Shades of Blue” Season 1 where Harlee Santos catches her ex-boyfriend, Miguel Zepeda, played by Antonio Jaramillo, off-guard and breaking his neck.

It could be recalled that Miguel wanted to get Harlee back in his arms by threatening her and her daughter, Christina, if Harlee won’t give him what he wants.

Miguel went into Harlee’s apartment and tried to get into her pants. In her attempt to save her daughter and herself, she snapped Miguel’s neck with her legs that led to his instant death.

Harlee then frantically runs to her phone to talk to her daughter while she suddenly switches back to the reality that she indeed killed her ex-lover. She walks back and forth, thinking what will be her next move to cover up the murder she just committed.

With Harlee’s crime, the show will soon impact and revolve on the consequences she will have to deal with in the future and it is a one exciting yet thrilling storyline to watch out for in the upcoming second season of “Shades of Blue.” The good thing is that it is to be one of her many other struggles in the upcoming season.

It can also be recalled that Harlee also had to sever her relationship with Lieutenant Matt Wozniak, played by Ray Liotta, when she admitted to him that she was the mole on his group of detectives in the 64th Precinct of the New York Police Department. 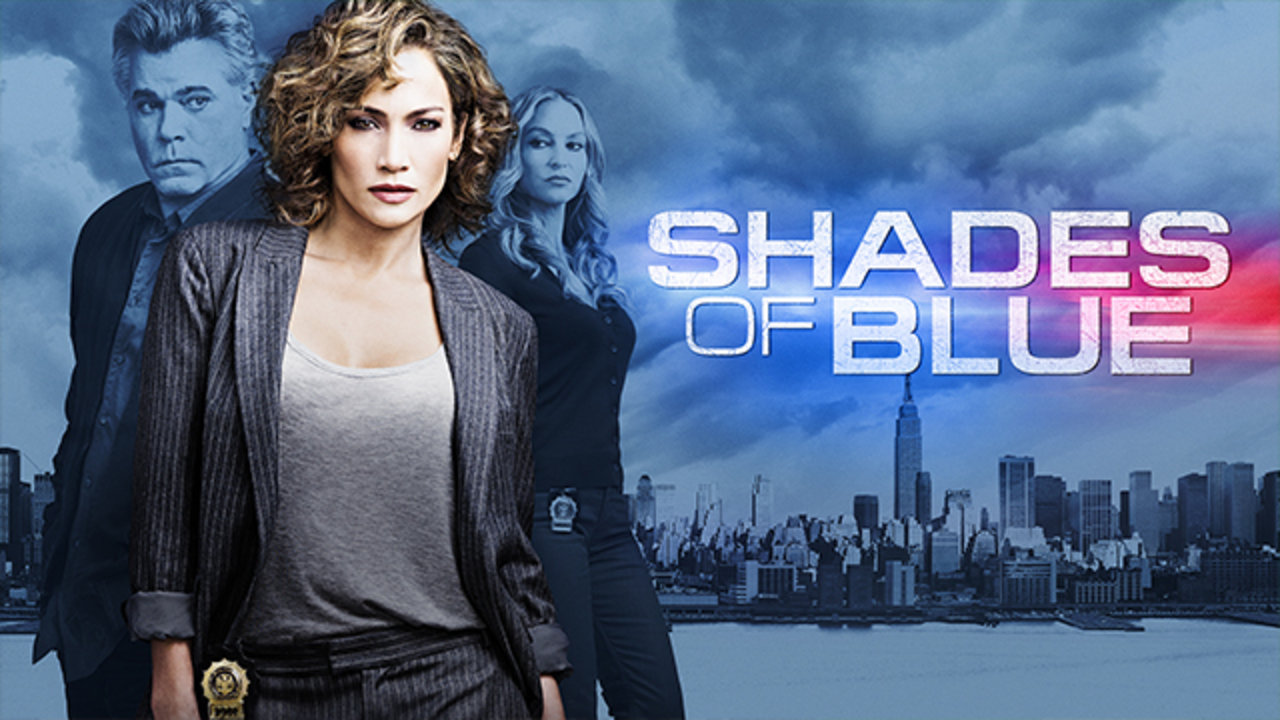 It seems that it would be a problem for Matt Wozniak to forgive Harlee Santos for the betrayal she did to him and his team, so he might be up for revenge in Season 2. Rumors have it that the two will be forced to cooperate with each other in their race to save each other’s reputation and their NYPD unit

The new trailer also showed Harlee surrendering her mentor and boss, Matt Wozniak to the FBI. However, it was later revealed that the FBI wants to use the prisoner lieutenant to take down the city councilwoman Julia Ayres so he will get off the hook.