Much of the first two seasons of the British-American horror drama TV series “Penny Dreadful” on Showtime was filmed in Dublin, Ireland. But in the show, the setting was being projected as the London in the early 1800s.

The upcoming third season of “Penny Dreadful” would still have the same location considering that it was where the character of Vanessa Ives, played by Eva Green, was last seen during the Season 2 finale.

That’s in addition to the fact that the immortal couple, Dorian Gray, played by Reeve Carney, and Lily, played by Billie Piper, plan to orchestrate the propagation of evil right there.

However, for the upcoming third season of the popular TV series, a new location has been confirmed and it is no other than the city of Almeria in Andalusia, Spain. But instead of projecting it as a European location, it will actually depict the American West of the 1800s, notes Breathecast.

Apparently, the TV series must do some filming in the American West because it can be recalled that during the Season 2 finale, Ethan Chandler, played by Josh Harnett, admitted to Scotland Yard authorities that he was responsible for the grisly murders at the Mariners’ Inn in London when he turned into a werewolf. He was being expatriated back to America towards the close of Season 2.

Also during the Season 2 finale, Sir Malcolm Murray, played by Timothy Dalton, went to Africa to return the body of his loyal assistant Sembene who was killed in the witch castle when he and Ethan were locked in the staircase and Ethan turned into a werewolf.

Seeing each other in America

Apparently, after Africa, Sir Malcolm Murray will head to America to see Ethan. That has become almost confirmed when Timothy Dalton and Josh Harnett were actually the ones spotted filming recently in Almeria.

Reports have it that Malcolm and Ethan will find new allies in America including “Avatar” actor Wes Studi, who shall play the role of Native American Kaetenay, and “Burnt” actress Sarah Greene, who shall take on the role of Hecate, details the Parent Herald.

The group will be on a special mission to defeat evil forces the same way that Sir Malcolm’s small group did in Season 2 of “Penny Dreadful.”

Based on some behind-the-scenes photo from the set of “Penny Dreadful” in Almeria, it seems to indicate that there is the possibility of featuring some flashbacks about Ethan Chandler’s past.

Meanwhile, Showtime has just released the first official trailer of “Penny Dreadful” Season 3 and the 67-second video clip is just riveting enough to scare fans and viewers of what they should expect when the show returns to the small screen on May 1.

It showed Vannesa Ives being committed to an asylum and saying that other people think that they have seen and know evil but they have not yet actually.

It also showed updates to the other main characters from the previous season including Sir Malcolm Murray and Ethan Chandler.

It seems that Ethan will eventually return to London and he was even shown in the trailer turning into a werewolf yet again. Some are alluding that Ethan will go back to London because he wanted to find himself and his unspoken love to Vanessa Ives. 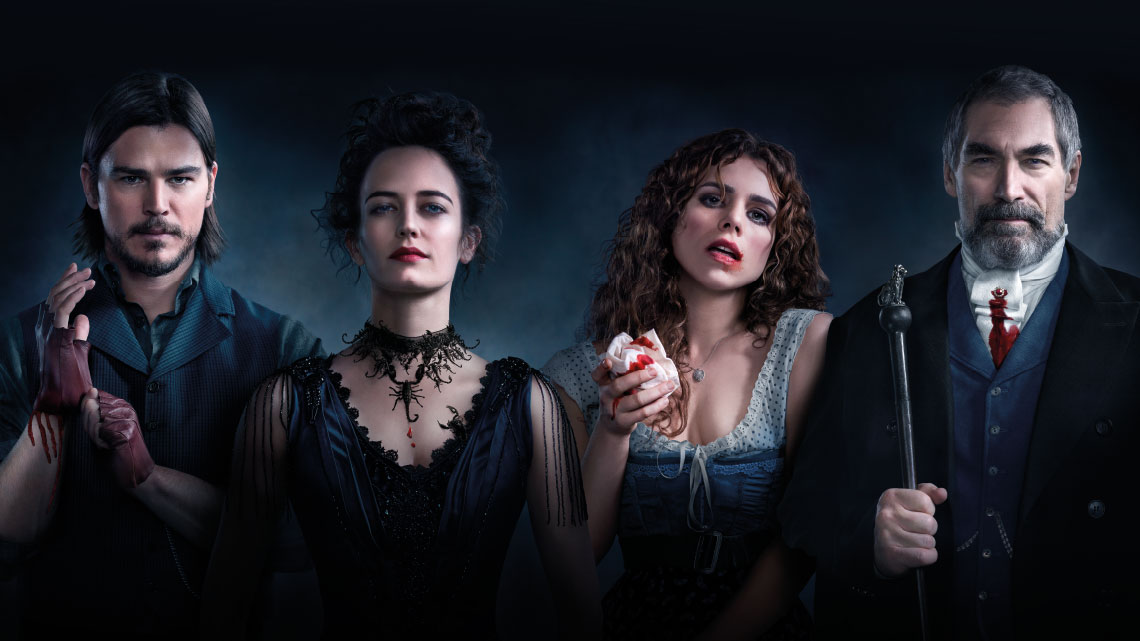 The trailer also showed Dorian Gray and Lily dancing in the hallway with their dance of death and destruction as their young acolyte Justine, played by Jessica Barden, approaches them.

It seems that there shall also be vampires and other creatures with fangs in the upcoming Season 3 which is why the trailer hinted that when evil spreads, dread comes for everyone.