It has been reported previously that Michael Bay has already bid his goodbye to the “Transformers” franchise as director following the release of “Transformers: Age of Extinction” in June last year.

There were even reports that said that Jonathan Liebesman, director of “Teenage Mutant Ninja Turtles” reboot movie shown last year, has been taken in to the “Transformers” franchise to direct the fifth installment of the movie series. Liebesman happens to be a protégé of Michael Bay so Paramount was finally convinced to let go of Michael Bay.

It turns out later that Paramount has not officially let go of Michael Bay as he was eventually taken in to lead the companies’ writers’ room to be able to concentrate on expanding the Transformers’ cinematic universe. The goal of the writers’ room is to possibly come up with more sequels and spinoffs to the very successful movie franchise.

Apparently, instead of Jonathan Liebesman directing “Transformers 5,” he will be focusing on directing the spinoff movie or movies from the franchise.

But until Michael Bay officially confirms that he’s back on the director’s chair for “Transformers 5,” all the current information swirling around lately about him helming the movie are mere speculations at this point in time.

Returnees to the franchise

There have been previous reports that apart from Mark Wahlberg, Megan Fox will be returning to the fifth installment of the “Transformers” franchise.

The name of Megan Fox was floated following the supposed takeover of the director’s chair by Jonathan Liebesman for “Transformers 5.” Liebesman and Fox worked together in “Teenage Mutant Ninja Turtles” reboot movie last year.

When asked however for confirmation if she plans to return to the “Transformers” franchise, Megan Fox said that she will be interested to reprise her role in the movie if her original co-star Shia LaBeouf will also return.

But it seems that Shia LaBeouf is not interested in returning to the franchise. Not only was he uninterested, he also said a negative mouthful about the franchise, on working with Michael Bay, and even poked fun at Bumblebee, who is his role’s main protector in the first two “Transformers” movies. 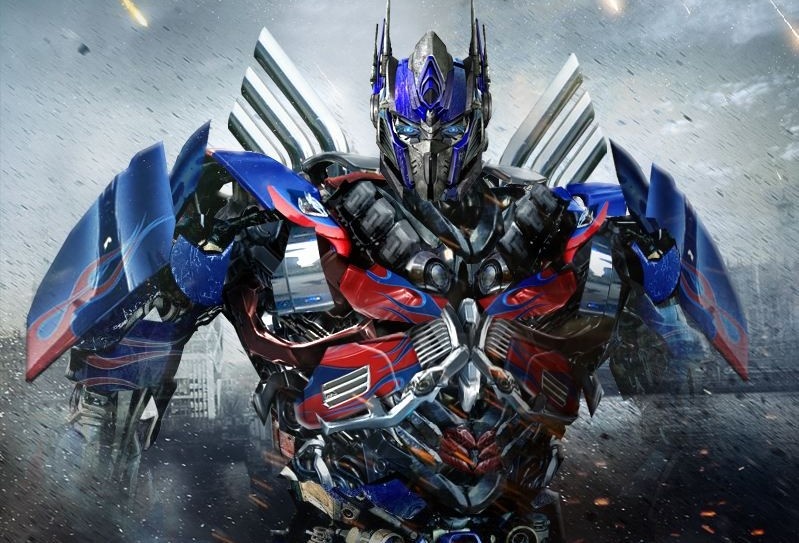 In a recent interview while promoting a documentary he produced, Shia LaBeouf said that Bumblebee never sounds real. Just the name alone does not say that it’s real. He added that even the director does not believe it either so it’s no use working in an alternative universe
By logical deduction, it follows therefore that Megan Fox is unlikely to return to the fifth installment of the “Transformers” franchise, which is being targeted for a 2017 release.