It seems that Gibbs has already put behind him his near-death experience during the Season 12 finale which is why he was in the hospital and out-of-commission during the first few episodes of the current thirteenth season.

Gibbs is regarded as one of the strongest investigative minds in the entire world but there are also times when he becomes completely reckless and seems to have that death wish in him. The 15th episode of “NCIS,” titled “React,” showed Gibbs being more of the latter, notes Cartermatt.

Obviously, Gibbs wants to do everything to help others, especially when it involves the kidnapping of the daughter of the Secretary of the Navy, regardless of whether he puts himself in the line of fire or not.

While others were thinking that his near brush with death at the start of Season 13 may have changed his perspective about the value of his life but on the contrary, his recent escape from death have solidified his resolve to be even bolder and more courageous, confident perhaps that he can escape death again when it attempts to visit him again.

Critics and some viewers of “NCIS” are actually pushing for the showrunners to have Gibbs subjected to some danger-intervention process for him to be able to appreciate his life and the people who love him. Notwithstanding his age and experience, there are certainly many other agents in the NCIS who are more capable of being in the line of fire.

Maybe the realization would come to Gibbs towards the Season 13 finale especially when he eventually learns that Special Agent Anthony ‘Tony’ DiNozzo, played by Michael Weatherly, will be leaving soon.

Episode 15 of “NCIS” was a very entertaining and action-packed episode and it featured Gibbs, DiNozzo, and the other NCIS team members working on the high-profile and high-risk kidnapping case.

Leslie Hope appears in the episode as Sarah Porter, the Secretary of the Navy.

Because of the high-profile nature of the case, the NCIS team worked with the FBI to focus on solving the case, notes the International Business Times of Australia.

The kidnappers eventually demanded ransom in exchange for the freedom of the daughter of the Secretary of the Navy.

Gibbs was in action during the encounter with the kidnappers and was shown lying unconscious on the pavement with his face bloodied. But the combined team of the NCIS and the FBI were able to successfully extricate the daughter of the Secretary of the Navy from her abductors during the supposed exchange and drop.

Episode 15 of “NCIS” Season 13 was directed by Bethany Rooney. Guest stars include Joe Spano, who played Senior FBI Agent T.C. Fornell, Bruce Thomas, who played Richard Porter, the husband of the Secretary of the Navy, Caitlin Carver as the kidnapped Megan Porter, Jake Borelli as Dean Campbell, and René Ashton as Justine Wolfe. 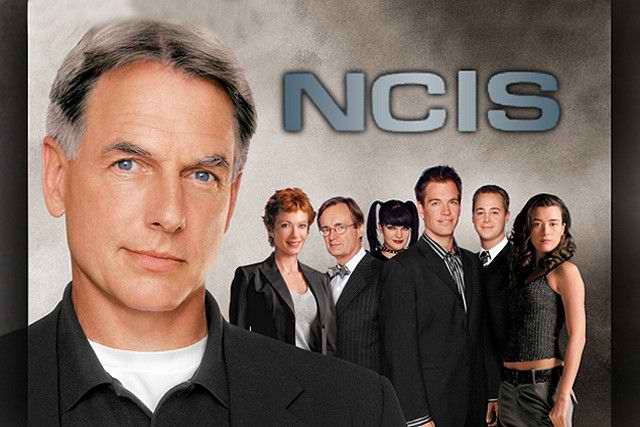 NCIS is short for the Naval Criminal Investigative Service (NCIS), a fictional team of special agents conducting criminal investigations involving the US Navy and Marine Corps.

The show was originally referred to as the Navy NCIS during its first season but the ‘Navy’ was later removed from the title. By the time the show got into its sixth season, a two-part episode resulted in the birth of a spinoff series called “NCIS: Los Angeles.”