Coming up at the end of March, the entire globe is going to be stuck in line at their favorite movie theater trying to get a look at the brand new Batman v Superman: Dawn Of Justice movie. After being talked about for a few years, the movie is finally done and has a lot riding on its success, according to sources. Batman v Superman: Dawn Of Justice was revealed for the first time at Comic-Con in San Diego back in 2013.

The reveal was timed out perfectly with the release of “Man of Steel” and writer and director said that it will take inspiration from The Dark Knight Returns series by Frank Miller. Filming was completed around the end of December back in 2014 and it has now been scheduled for released in the United States in standard 2D, 3D and IMAX 3D. The reason this movie has so much pressure on it, as online sources report, is that it will be seen as the “launch pad” for the “Justice League” movies set to follow.

Besides bringing the first look of Wonder Woman to the big screen, there is another rumor that could make fans even more excited to see the film. In an article posted online, one source claims that fans could also see the Green Lantern. As it stands right now, DC Comics based movies are looking way up at Marvel’s Avengers series that have taken the top spot in many weekend box office battles over the last few years.

It will no doubt be an uphill battle for DC Comics, but this movie will be a good start. After Batman v Superman: Dawn Of Justice, fans are going to see the likes of Aquaman, Wonder Woman and The Flash, according to what officials at DC have already commented on. The latest movie to be mentioned is the Green Lantern Corps. Even though that movie is not due out until 2020, the thought that the Green Lantern might show his face much sooner has crossed the minds of many online. 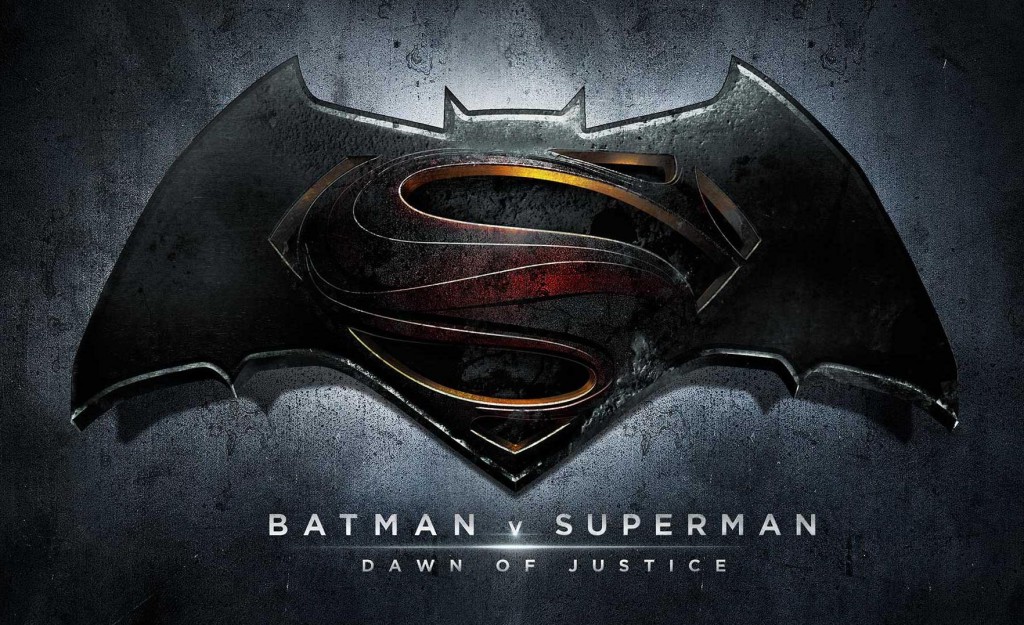 The first Green Lantern movie might have left a bad taste in the mouth of fans and others around the globe, but that might be something that can change if he is brought back with a new look and feel. Something like this has been done before with superheroes like Batman, Superman and the Hulk. The rumor about the Green Lantern making an appearance is coming from the fact that the actor playing him is Dan Amboyer. His IMDB page lists him as a “drone pilot” in Batman v Superman: Dawn Of Justice, but Amboyer mentioned in an interview that he will be “Lieutenant Christie”, or Green Lantern to loyal fans.