Connie Britton’s Rayna and Charles Eston’s Deacon is in for another battle. But this time, it’s not a fight for their relationship. Instead, it’s a fight against their daughter Maddie, played by Lennon Stella.

The upcoming episode, entitled “The Trouble with the Truth,” will see Maddie taking her emancipation battle to court and it sounds like the odds are not in her parents’ favor especially after a surprising betrayal ensues.

Spoilers suggest that their court battle may be worse than expected and that the face off in court between Rayna, Deacon, and Maddie will be heartbreaking for the fans.

In court, Maddie will be asked about her relationship with her Dad and whether his behavior scares her or not. She lists off several incidents and Rayna’s lawyer says they can’t stop this line of questioning.

According to the episode’s synopsis, Rayna and Deacon will fight to regain the trust of a determined Maddie as she seeks independence. However, their efforts will be undermined by someone they thought was an ally.

Fans will remember that Cash was the one who spearheaded the whole emancipation initiative for Maddie to pursue against her parents.

Also, the trailer for the episode suggests that Frankie and Deacon will get into a fight. The teaser shows Frankie telling a group of onlookers that Deacon tried to kill him.

Frankie and Deacon’s altercation, combined with the video of the latter snatching Maddie offstage at the club makes him look like a volatile out-of-control parent who may not be the best choice for her daughter.

As per Entertainment Weekly, Maddie has a court date in two days and Deacon cannot have any say on the matter as Eric Close’s Teddy remains Maddie’s legal guardian.

This makes Rayna worried and contacts her ex-husband and plead her case to him so that he could sign an affidavit in her favor.

However, Maddie will outsmart her mom on this move as she organizes a visit to Teddy and makes him plead from her side instead.

According to the teaser, the episode also makes it clear that Juliette, played by Hayden Panettiere, will grow suspicious of Layla, played by Aubrey Peeples, specifically her intentions with Jonathan Jackson’s Avery.

However, it looks like no one will believe Juliette and Avery will probably just brush off her concern as jealousy. EW reports that Juliette will likely find out about Avery and Layla sleeping together and she will call it a psychotic form of revenge which would make her sound crazy.

In the last episode, fans were devastated when Juliette tried her very best to pick up her and Avery’s life together with their daughter Cadence. However, Avery made it clear that he’s not ready to go down that path yet with Juliette.

Also, having shared more than a kiss with Layla now makes Avery more confused. As for Layla’s true intentions, her jealousy for Juliette may reach all-time high as the latter begins to taste success once again.

Speaking to TV Line about the love triangle, Jonathan Jackson reveals that Avery and Juliette will always have that connection no matter what happens, but he and Layla also presently connecting makes his character really confused. 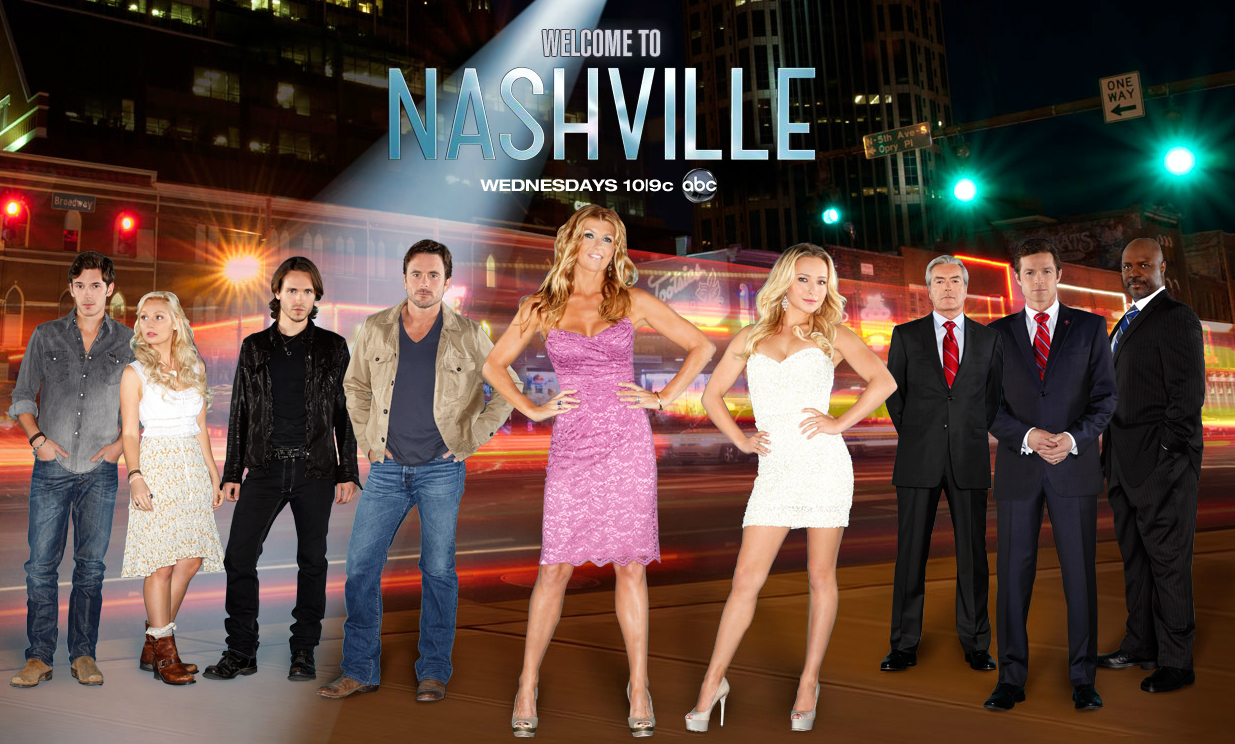 Elsewhere, Clare Bowen’s Scarlett and Sam Palladio’s Gunnar have rekindled their relationship, but it looks like the romance will soon end up in an argument.

According to Movie News Guide, the couple will disagree on the history of their musical partnership during a press interview and it will cause a rift in their newly-patched relationship.