Actor Ashton Kutcher recently guested on the live talk show “Jimmy Kimmel Live” and he did not come alone, at least behind the set that is.

He came into the LA set accompanied by his wife Mila Kunis and they seemed like a freshly in-love couple when they came into the late-night set, notes Popsugar.

According to the site, Ashton and Mila are one of the sweetest Hollywood couples today but they are also quite private about their personal lives so seeing them together in public makes it much sweeter for their fans and the public in general.

The 37-year-old Ashton Kutcher actually talked about their daughter Wyatt Isabelle during his live TV guesting on “Jimmy Kimmel Live.” He also talked about his latest projects and business ventures that have been keeping him busy as of late.

It seems that Ashton does not mind having his wife Mila doting on him and was in fact quite proud of her as he keeps her close as they arrived on the set of the talk show.

While Ashton and Mila have been very private about the photos of their 18-month-old daughter Wyatt Isabelle, they are very proud parents.

During his guesting at “Jimmy Kimmel Live,” Ashton shared that he and Mila recently set up a traditional Easter egg hunt for Wyatt during the Easter weekend late last month.

Traditionally, the Easter egg is filled with delicious goodies but the one which Wyatt Isabelle looked for did not have any goodies at all. Instead of candies and sweets, Ashton and Mila decided to fill the Easter egg with Cheerios and raisins.

Ashton said that he and Mila love sugar for themselves but they just don’t want to get Wyatt hooked on the sweet stuff quite yet.

Her parents also want to keep her intake of artificial sugar to a minimum that is why they do away with sugar and sweets. But as it turned out, Wyatt Isabelle just loved the raisins. She went on eating the raisins, which was quite good for her health.

It was another memorable Easter Sunday celebration for Wyatt Isabelle and it looks like there will be more to come especially with her parents really involved with her enjoyment and all.

Ashton also explained that Wyatt actually hacked her egg hunt by figuring out quickly which color eggs had raisins in them and swiftly opening them first, details Self.

The actor also shared all the many questions that Wyatt Isabelle keeps asking them related to eggs that had the live audience of “Jimmy Kimmel Live” exploding in laughter.

The revelation came from Alana Masterson, who plays Tara Chambler in the TV series, during the premiere of the “The Wizarding World of Harry Potter” theme park at the Universal Studios in Hollywood.

The actress said that the celebrity couple and her older sister Tausha, are all big fans of the hit TV series, which had its Season 6 finale last month.

In fact, her sister Tausha was such a big fan of the show that she actually appeared as one of the zombies during the Season 6 finale, with an episode title of “Last Day on Earth.” 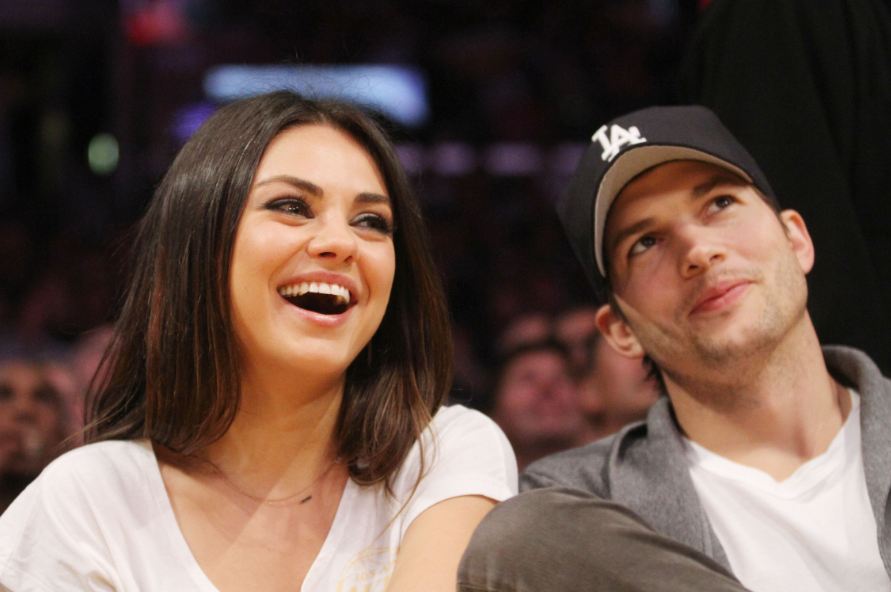 Alana disclosed that it was her sister who volunteered to be a walker in the show and so she called Director Greg Nicotero and her sister’s wish was granted.

One day after the Season 6 finale of “The Walking Dead” aired, Tausha shared an Instagram photo of herself featuring her blood-stained mouth and chin makeup with and captioning it in jest with ‘Almost dinner time!’