While rumors of a possible marriage between Mila Kunis and Ashton Kutcher have been going around for quite a while now, we’ve never had an official confirmation from either side. Not until now at least – Mila Kunis recently gave an interview, and even though she didn’t specifically refer to any marriage, she did refer to Kutcher as her husband several times, leaving no doubt about the nature of the situation.

Needless to say, the interview hags generated a lot of media attention and many publications have been discussing it. Some have pointed out a peculiar detail – the interview was apparently taken over one month ago, so their marriage must have taken place before July 4.

Mila Kunis was talking to Telegraph Magazine, and while discussing various aspects of her life, she referred to Kutcher as her husband three times. For example, she said “My husband and I always backpack through Europe”, then stated that “her husband” was a democrat just like her, and after that she was talking about their Halloween costumes when she made the same reference.

Of course, those sentences don’t actually refer to Kutcher by name, but the implication is pretty clear. About a week ago, we saw reports that the two of them were celebrating their recent engagement, but now it might seem that they were actually celebrating their marriage at this point, something which was already in the past by then.

They have been spotted together several times, and the press has always been quick to point out that Kunis knows how to dress well and how to carry herself well in public, as she always makes a stunning appearance alongside Kutcher, even in cases where the two were likely not expecting much media attention.

But of course, for someone in their occupation, media attention is probably something constant and it’s a good idea to always be prepared. And Kunis definitely has the right idea, showing up with a stunning dress and stylish hair. The two have been very pleasant around each other and it seems like they enjoy their company a lot, so we hope that their relationship has a strong future ahead of them. But from what we’ve seen so far, we have no reason to believe otherwise.

Mila Kunis has been very active in her career, and while she’s primarily associated with some comic roles, she actually has a somewhat diverse filmography and has been very successful in more serious roles as well. Some critics have claimed that there has been an absence of strategic career moves in her growth, but that’s arguable when one considers how much she has progressed over time and where she is right now.

She took part in the adaptation for “Max Payne”, and then she played in “Ted”, Seth McFarlane’s popular comedy. “Black Swan” saw her in a darker role which won her a Marcello Mastroianni Award at the Venice Film Festival, as well as a Golden Globe Nomination. All in all, we would say that her career definitely does not lack a strong sense of advancement and progress, and we would be happy to see her in more interesting roles in the future. 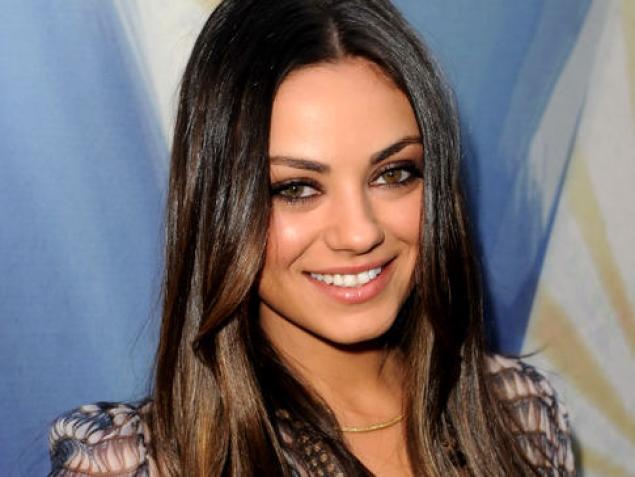 She has been quite active as a mother as well, taking part in various public events ever since 2012, and her name has been in the news quite often, mostly for positive reasons. Lately, most of the focus has been on her relationship with Ashton Kutcher, and while the media has somewhat strayed away from her acting, Kunis herself has not.