Microsoft has recently confirmed that it will be launching the Windows 10 on July 29. Beyond such announcement however, the Redmondian company no longer said anything about several other Microsoft devices coming along with the company’s latest desktop and mobile operating system.

However, rumors are swirling these days that Microsoft will apparently be launching the Windows 10 late next month along with its latest devices in order to showcase how the operating system works on those new gadgets.

Christian Today got wind of rumors that Microsoft will be complementing the launching of its Windows 10 along with the official unveiling of the latest iteration of its laptop/tablet combo, the Surface Pro 4, as well as its latest smartphones, the Lumia 940 and the Lumia 940 XL.

There is a tinge of logic in these rumors actually since Microsoft would really need a couple of platforms to showcase to the tech community how good its Windows 10 will be when it comes out to the PC as well as in smartphones, tablets, and other devices.

Launching the Surface Pro 4 on July 29 laden with the Window 10 operating system would enable Microsoft to show how good its latest OS on tablets and PCs or laptops. In the same breadth, unveiling the Lumia 940 and 940 XL smartphones with the Windows 10 on it would show how excellent the latest OS is on handsets as well..

As there is no official confirmation yet from Microsoft about the possible launching date of its Surface Pro 4, these initial reports are considered as merely speculations.

Making sure that it’s perfect

There were hints that the Surface Pro 4 was simply not ready for launching last May that Microsoft decided to withhold its unveiling until it was sure that the device is almost perfect and ready for roll out to the retail markets.

Had the May launching of the Surface Pro 4 pushed through, the device would not have the Windows 10 onboard during its launching but it should likely have the latest Microsoft operating system when it hits the retail markets two months down the road or in July.

Another indication that the Surface Pro 4 is about to be launched very soon is the huge price cuts that Microsoft offered buyers for Surface Pro 3, its predecessor.

Weaker than the Surface Pro 3 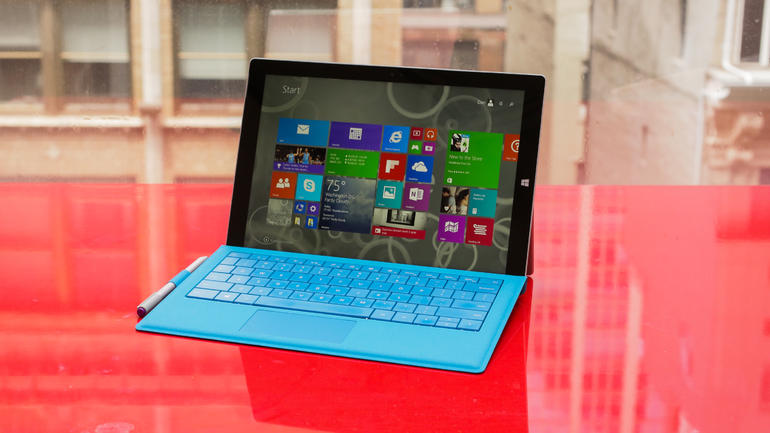