2015 is going to be a good year for technology related gadgets. Just like the years before big companies like Microsoft, Apple, Google, Sony, LG, HTC and more will be bringing all of their new devices to the market with hopes of making millions by selling to the consumers that are demanding more from them. The Surface Pro 4 release date was just announced and now there was one more product added to that release. That new product is reportedly going to be the Microsoft Surface Mini.

Microsoft has been thinking about a smaller, “Mini” version of the Surface device since 2012. The device was never made and it could have been because of the fact that it was not selling very well to consumers at that time. Now that the popularity has been growing, it is time for Microsoft to take advantage and release more products based on the Surface design. With the Consumer Electronics show coming up this month, the odds are good that Microsoft will organize some sort of side event to showcase the 10 edition of the popular Windows operating software.

The release is almost always held until the end of the year. History shows that the huge computer company has only released one version of Windows during the first half of the year and that was Microsoft Windows 2000. More information about the Microsoft Surface Pro and Surface Mini will be revealed during the CES this month. The mini version of the Surface Pro is expected to be packed with top of the line hardware and is likely to cost more than the traditional tablet when it hits stores. 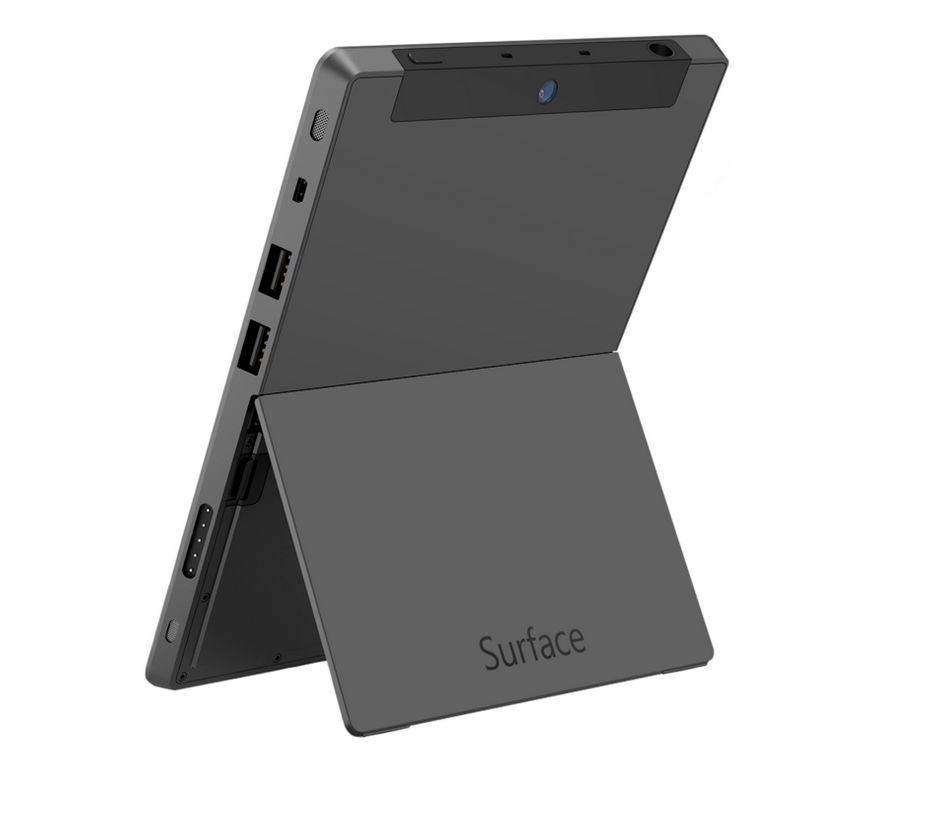