“Far Cry 4” came out to a successful launch recently, even though the game still had some minor technical issues that had to be ironed out. That’s perfectly normal for a video game release, especially nowadays when a typical game is a huge product with numerous elements that have to be tested and perfected. Now, Ubisoft have released a new patch for the PC version of the game, bringing it up to version 1.6, fixing various issues and making some small gameplay additions.

Players can now toggle the HUD on and off by pressing F1, a feature that has been requested by some players for a while now. The problem, according to some, was that heavy firefights tend to make the screen “overloaded” with information, making it difficult to navigate the game in some situations. With the new shortcut key, this should no longer be a problem, as disabling the HUD gives a clear view of the environment, allowing players to see the action more clearly.

Some technical issues with the game have been addressed as well, most notably a major memory leak that has been plaguing players since launch day. In addition, problems with savegame corruption have also been addressed, as have various small technical issues related to the game’s graphics, interface and other elements.

Interestingly, the new patch also expands the gameplay somewhat, adding a new plot line – one where Shay gets to kill the father of Arnos, while Elise and Sabal also end up dying. Players who’ve already beaten the game’s campaign but are hungry for a little more should check out the new additions and see how the story plays out from this new angle. 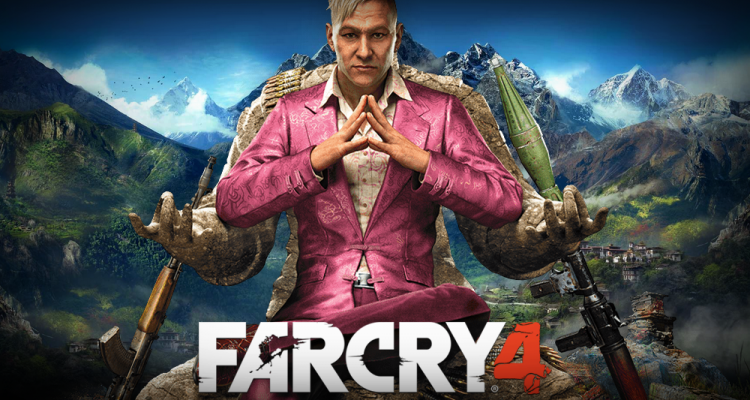 Meanwhile, a player has recorded a spectacular video that’s already making the rounds at various gaming publications. “Frank Zappa”, as the player calls himself, managed to run through De Pleur’s fortress and kill 24 enemies in just under two minutes. The feat looks as impressive as it sounds, and some have been comparing it to a scene out of “Hotline Miami”, with the intensity of the action shown on the screen. While it’s obvious that this wasn’t the first time the player had attempted this, and it was likely scripted quite a bit before it became a reality, the video is still a fun watch, no matter if one plays the game or not. These types of videos, and the fact that “Far Cry 4” predisposes towards content of this type, have been among the reasons for the game’s incredible success and its constant presence in various gaming publications even some time after its release.