The American social experiment reality TV series “Married at First Sight” has contributed three more couples in the increasing roster of divorcees in the US during its Season 2.

While the show’s rating for the second season has increased considerably compared to its Season 1, the negative perception about the show has likewise heightened significantly.

With moralists making their positions loud and clear against the TV show, it appears that both Kinetic Content, the production company of “Married at First Sight,” and FYI network want to come out of the issue clean, which is good as saying that the there is no denying that Season 3 of the show will be cancelled.

Critics believe that the cancellation of “Married at First Sight,” assuming it is true, is already a comeuppance for its high divorce rates, with a batting average of only one out of six marriages during its first two seasons not ending in divorce.

Unfortunate for the couples

However, up until this time, Kinetic Content cannot say anything regarding the renewal or cancellation of the show for Season 3. In a recently released statement, the production company said that it does not know all the details at this time and thus cannot comment on the specifics.

It added that it finds it unfortunate that couples on the show can go through real divorces because divorce is often difficult, cites the Latin Post.

Kinetic Content also explained that the experts on “Married at First Sight” have only the best and purest of intentions as well as the highest hopes for the success of each couple in the show.

After undergoing extensive background and psychological checks by third parties, couples agree to be legally married on the show. It documents their journey for six weeks after the wedding. But the TV series or the experts can no longer control how the couples behave or govern their actions after production.

Possible replacement show in the works

The speculations that “Married at First Sight” would not be renewed for its third season even grew stronger when the casting call on the show on the FYI website was already pulled out by the network despite drawing a substantial number of applicants.

It seems that the network is also resigned to the fact that “Married at First Sight” Season 3 will no longer be happening and that is why it is setting up a replacement show soon. However, the replacement show would also be a social experiment reality TV series and it shall also make marriage an experiment just like “Married at First Sight,” and this time, more absurd.

According to the Gospel Herald, the possible replacement show is “Seven Year Switch” and the premise of the series is anchored on couples who have been married for seven years switch partners.

The new series is similar to other reality shows like “Wife Swap” or “Trading Spouses” but “Seven Year Switch” raises up the ante several notches higher by requiring the switched husbands and wives to share a bed, and take the challenge to the extreme.

To those who still value the sanctity of marriage, reality shows like “Married at First Sight” and the possibly upcoming replacement “Seven Year Switch” is an open assault on the institution because it is turning marriages into a social experiment for the purpose of television, which is not good morally. 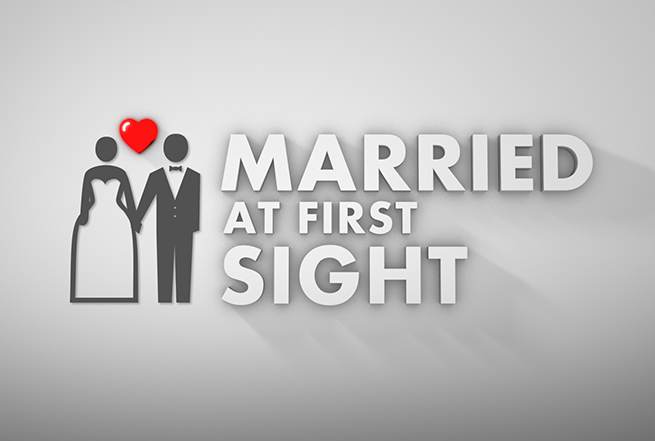 Although, ratings-wise, these shows do bring in the viewers as most people really like watching even the most absurd things happening around.

As much as “Married at First Sight” is a controversial show, it is likely that its replacement series, the “Seven Year Switch,” assuming it is greenlit by FYI, will equally be controversial too, or worse, even more controversial.